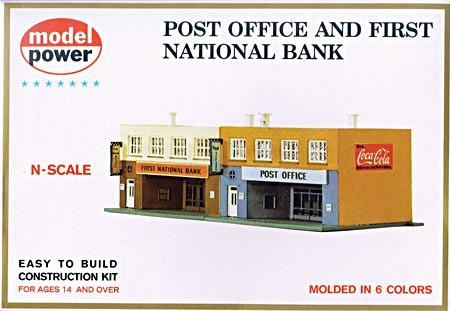 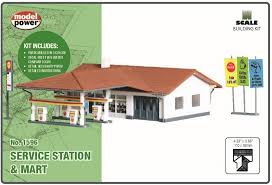 Model Information: 72 Foot, 2-Door Baggage Car. First released in 2016. This car models a ATSF prototype. Due to the corrugated sides, we are making the guess that the prototype was made by Budd, but this could be wrong as other prototype manufacturers often copied Budd's corrugated designs.