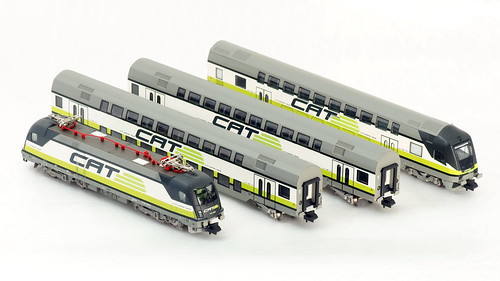 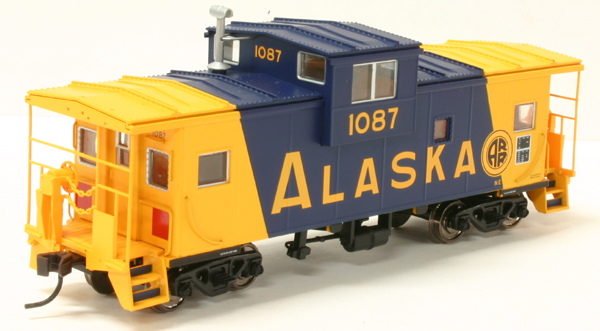 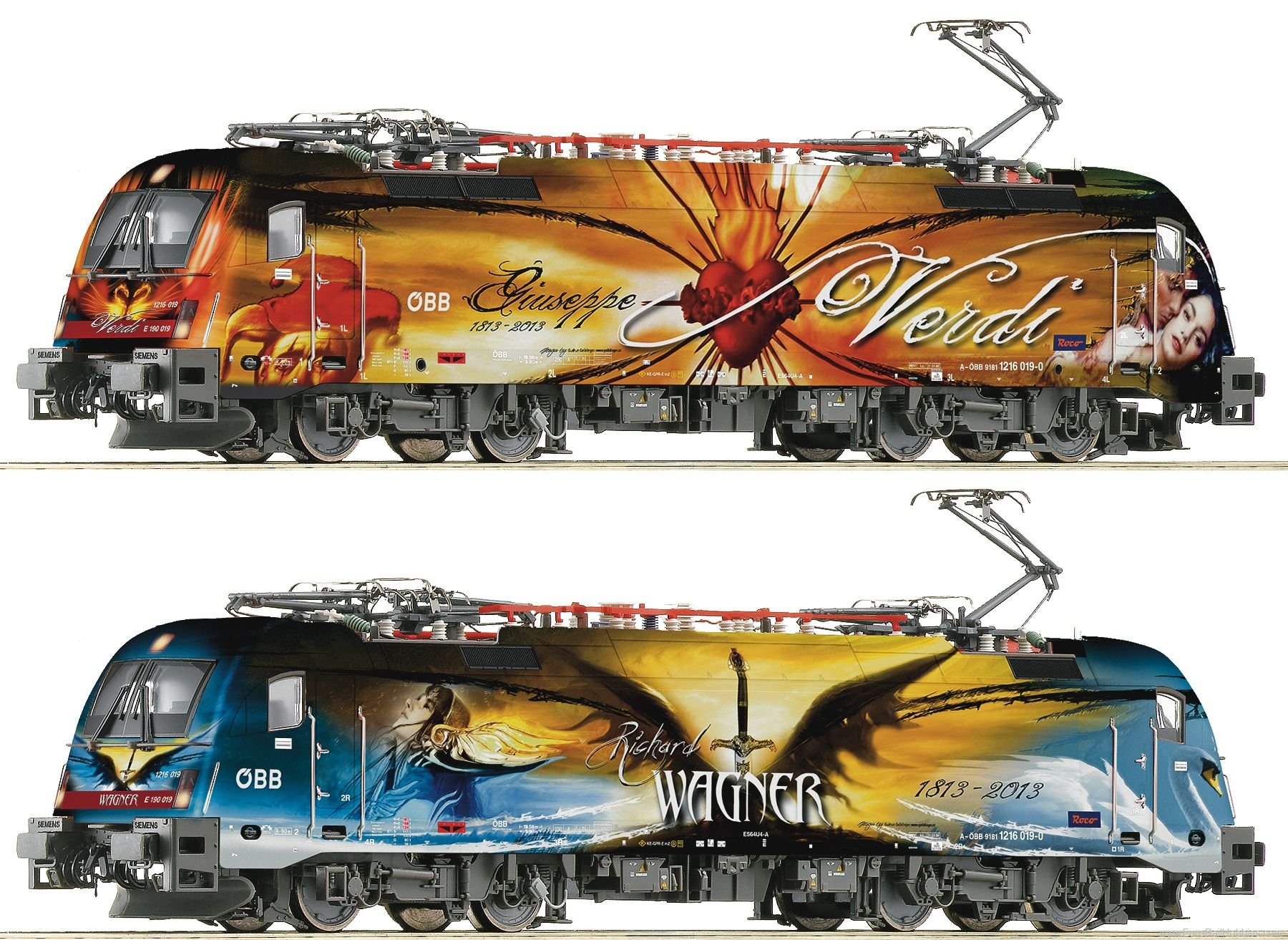 Specific Item Information: From 2014, there will be a duchgehenden Railjetverkehr between Prague and Vienna or Graz. For this joint project between the CD and the ÃBB, 1216 locomotives are being used. The 1216 has carried colorful advertisements since early April 2013. This is seen with the Railjetstrecke in Austria and the Czech Republic.


Model Information: Rich detailing on the model that features 4 pantographs, 2 red tail lights and triple LED headlight. LED illumination. Motor with flywheel. Drive on all four axes. 2 traction tyres.Digital interface according to NEM 651 standards for the adaptation of digital decoders. Coupler pocket according to NEM 355 standards and close coupling mechanism.

Based on the Siemens Eurosprinter concept, the ES 64 U was developed as a universal electric locomotive with a top speed of 230 km/h (140 mph). The ÃBB assigned the protected name Taurus to Class 1016 (and later to the Classes 1116 and 1216); since then all ES 64 U+ series are widely known as 'Taurus' locos.
The locomotives of this type are multi-system electric locomotives of the latest generation, which can be used for heavy freight traffic and the fast travel across borders. They currently operate in Austria, Bulgaria, Croatia, Czech republic, Germany, Italy, Hungary, Poland, Romania, Slovakia, Slovenia and Switzerland.

The Railjet (branded as railjet) is a high-speed train of the Austrian Federal Railways (OBB) and Czech Railways (ÄD), which was introduced with the timetable change of 2008-2009 and operates at speeds of up to 230 km/h (143 mph). The railjet is the premier service of the ÃBB and operates both domestically within Austria and on international services to adjacent major cities of Germany, Hungary, Switzerland, the Czech Republic and from December 2017 also Italy.