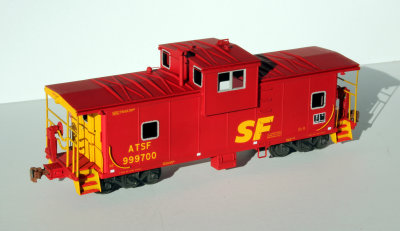 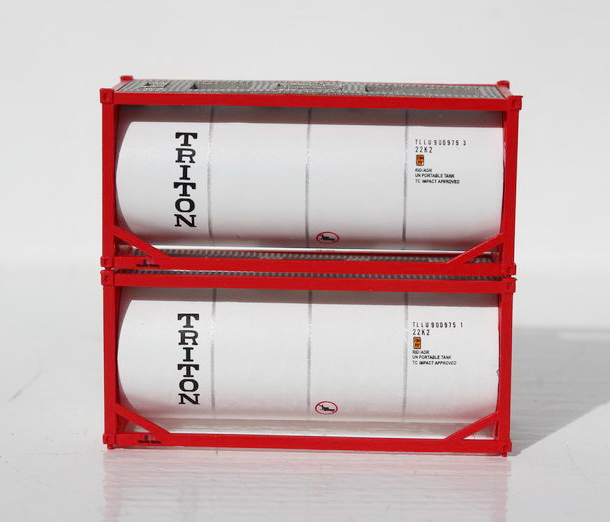 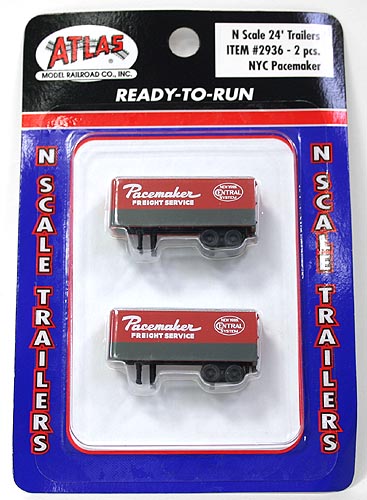 Model Information: This model was originally produced by Kato for Con-Cor. Since Con-Cor owned the tooling, they were later able to move the tooling to Chicago for later runs. It has been marketed as a "40' Steel Box Car[sic]" as well as "40' Steel Reefer". We believe current runs are being made in China. Pictures of this model were available as of May 2017 on the Con-Cor website being sold with two options for couplers: Rigid-Face and Micro-Trains. 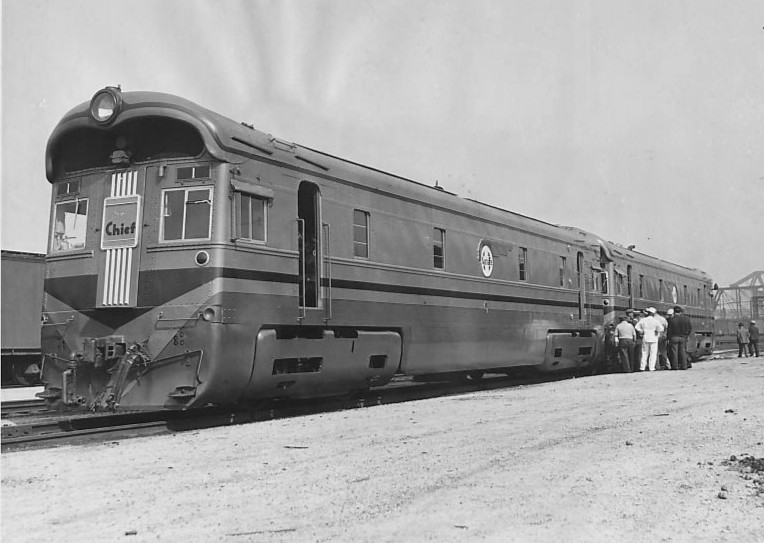 The Super Chief was one of the named passenger trains and the flagship of the Atchison, Topeka and Santa Fe Railway. It claimed to be "The Train of the Stars" because of the celebrities it carried between Chicago, Illinois, and Los Angeles, California.