Collectors value this item at an average of 68.53 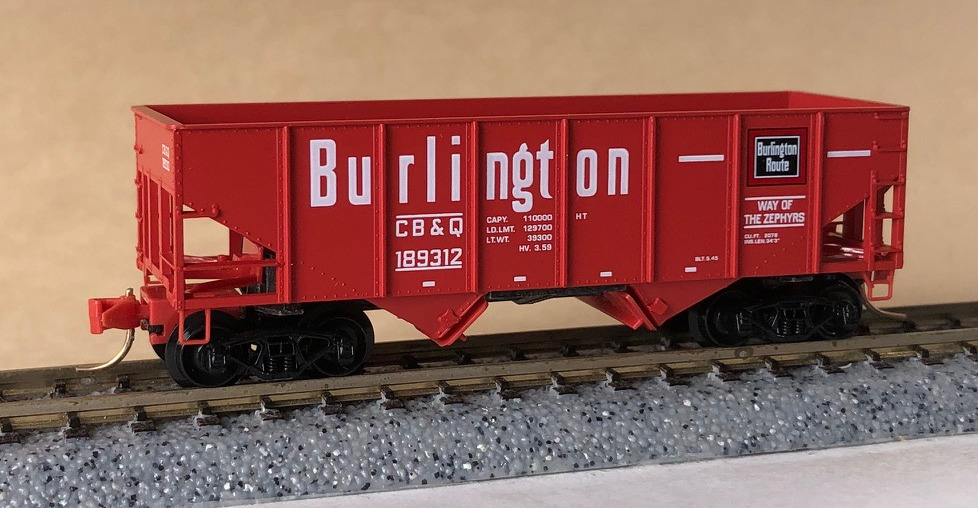 
Model Information: The Kato F2, F3 and F7 all share the same mechanism. They differ only in shell details. Kato introduced the F3 model in 1988 and then followed up with the F7 in 1992. In 2003 a major overhaul introduced a DCC-Ready mechanism to the F3 and then in 2006 a similar update was performed for the F7. In 2014, a DCC-Ready version of the F2 was added to the roster.

Like the Atlas Geeps, these models have been a staple of Kato engine production for decades. They have undergone numerous revisions, each offering significant upgrades in features in performance. They have always been good runners (I have an older B&O AB pair I love to operate) but they get better with each update. Even the earliest models featured a modern split-frame design and are very heavy for their size. This probably aids in their excellent smooth operation.