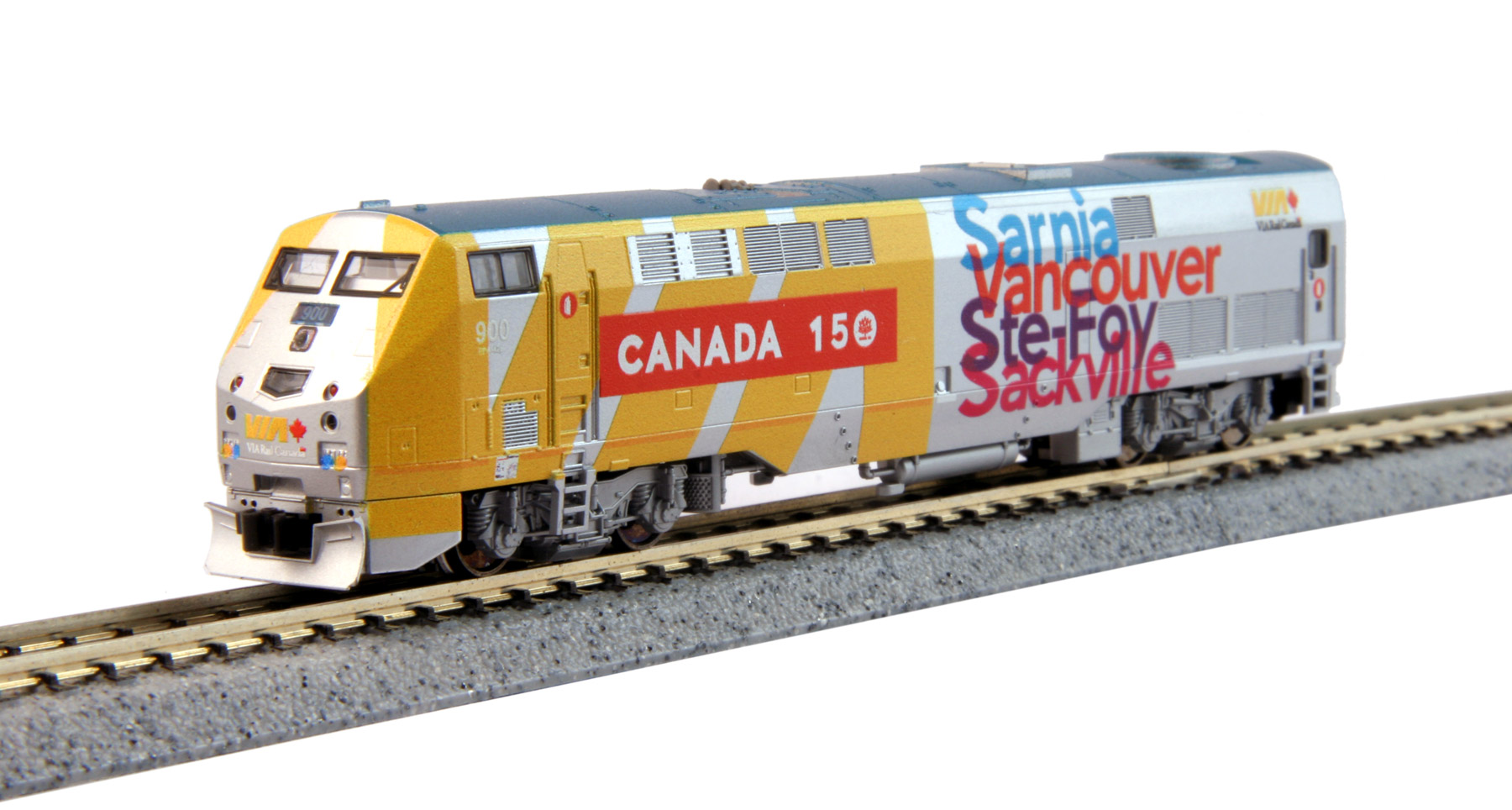 Model Information: Set of three cars packaged in a book style case, the transformer load is removable and the pair of crew cars have operating taillights.

Read more (in Japanese) on Wikipedia.