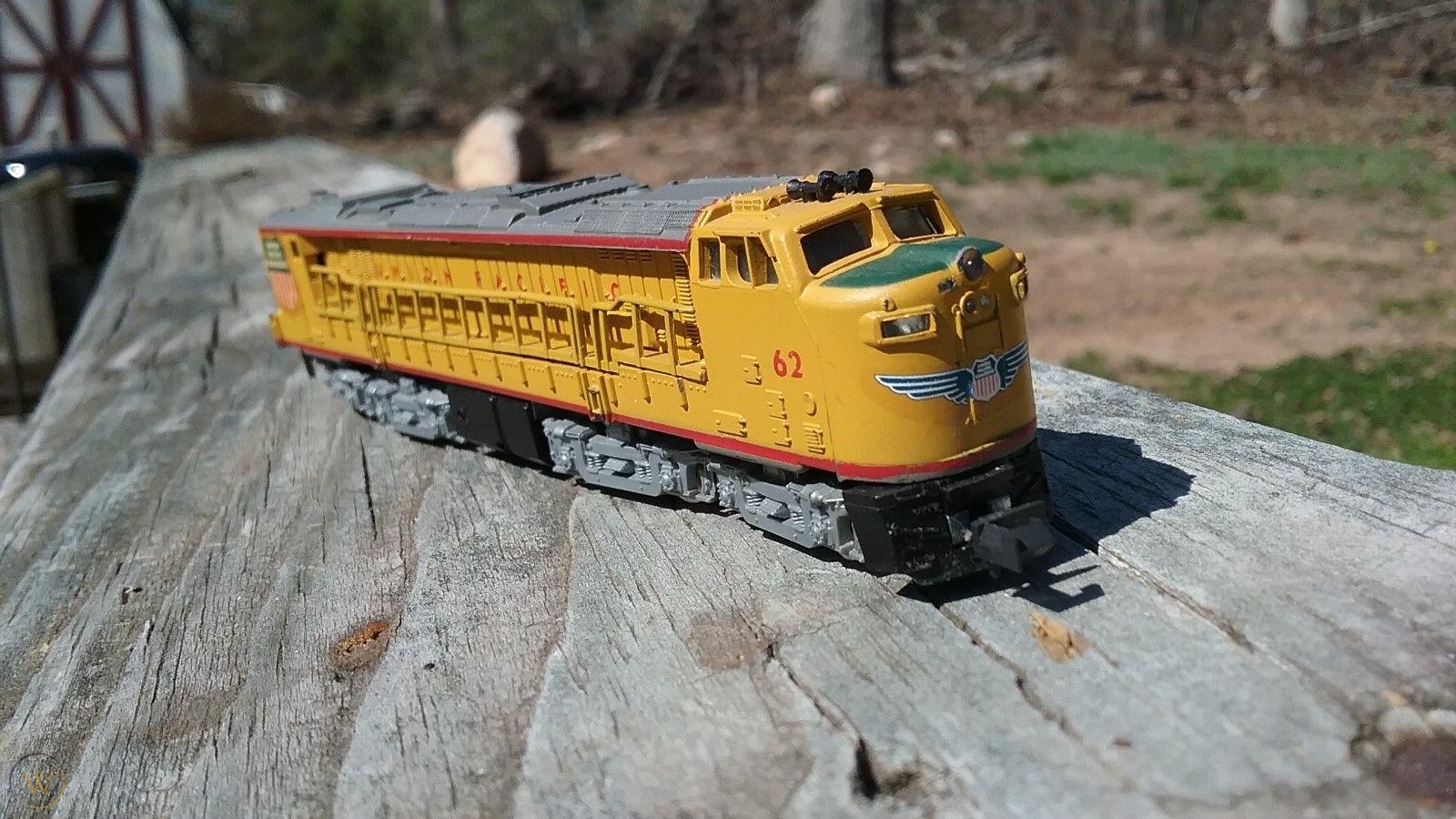 Prototype Description: Built between 1958 and 1961, thirty sets of 3-unit 8500 horsepower (GTEL) gas turbine electric locomotives were constructed for use by the Union Pacific on freight runs between Council Bluffs, Iowa and Ogden, Utah.

Retired by the early 1970s due to rising fuel and maintenance costs, these units were nicknamed "Big Blows" because of the deafening noise they produced.