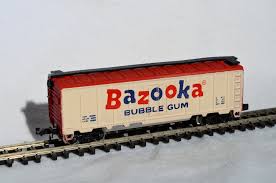 DCC Information: This engine is not DCC-Compatible. 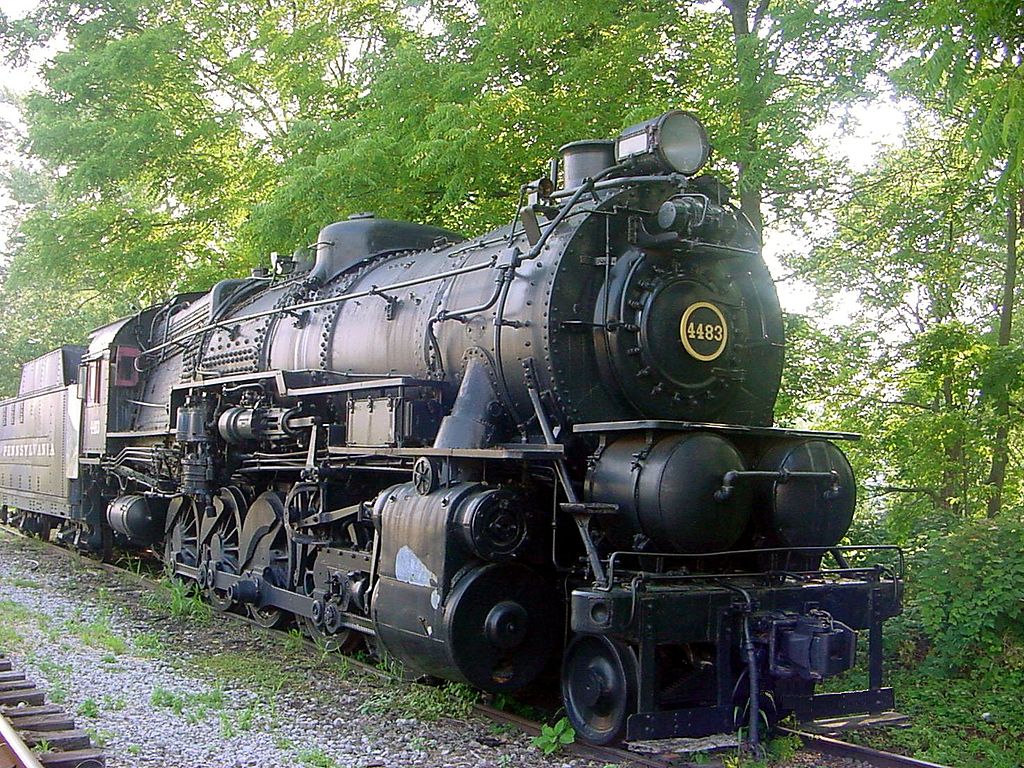