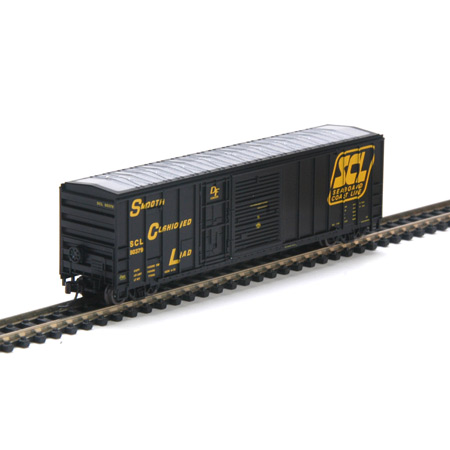 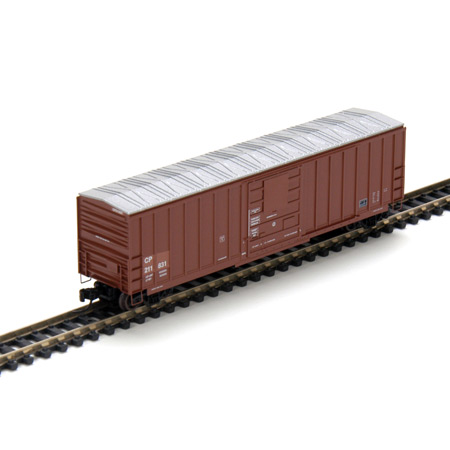 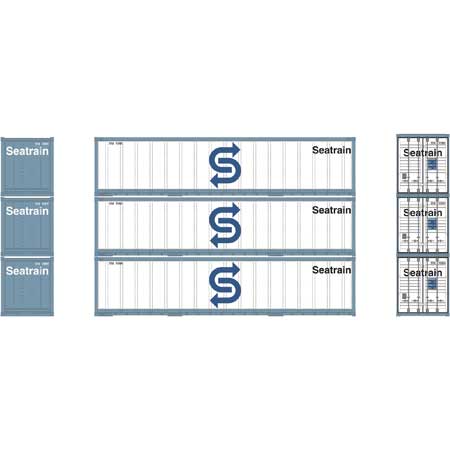 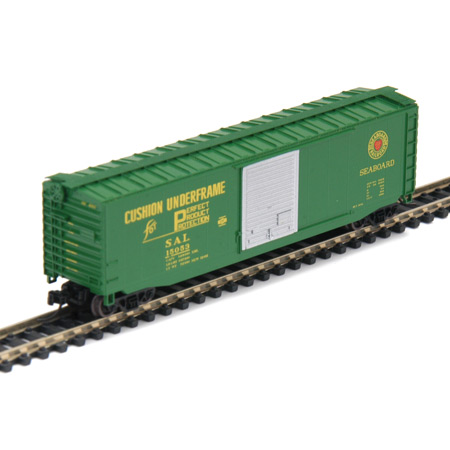 Chartered in 1961 and opened in 1963, the 27-mile short line runs from Hilton to Saffold in southwestern Early County, in the state of Georgia.
The railroad was once owned by Georgia Pacific Corporation. It became a part of Rail Link and since 2003 has been a subsidiary of Genesee & Wyoming.
At Hilton it connects with G&W subsidiaries Hilton & Albany and Bay Line Railroad.