Collectors value this item at an average of 97.50 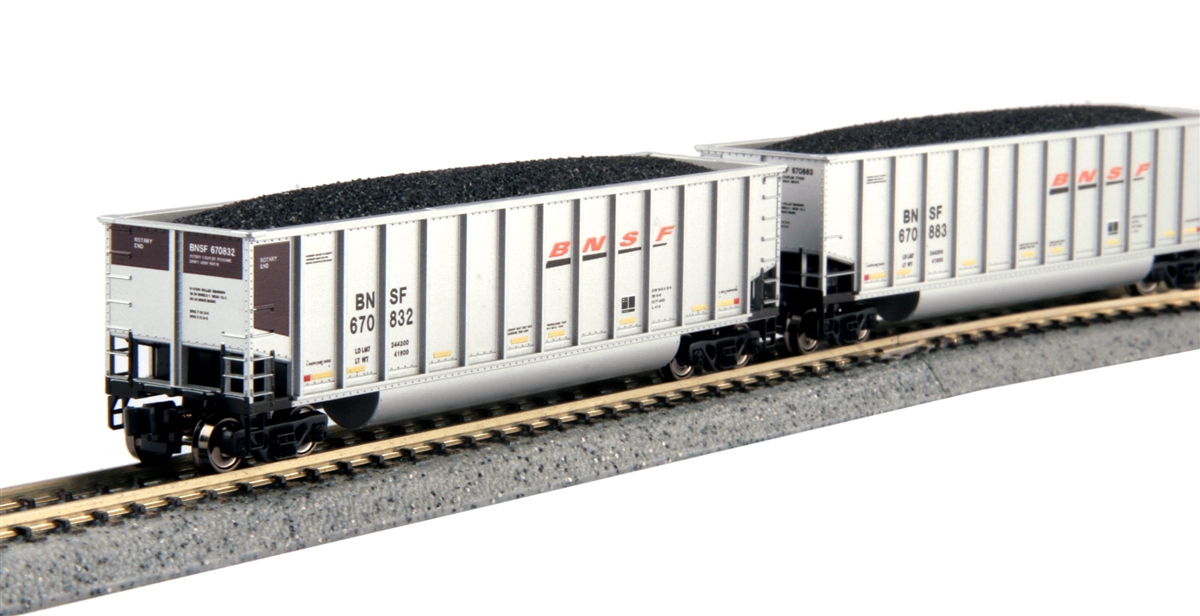 Model Information: The removable coal load lets operators run full or empty between coalmine and terminal. The shock absorber construction and low-flange metal wheels provide smooth operation. The internal bracing of the tub, close coupling between cars and detail lettering on these cars make them look just like the real equipment. 8-Car Sets allow modelers to easily put together lengthy coal trains while smooth-rolling trucks make it easy for their locomotives to pull them.