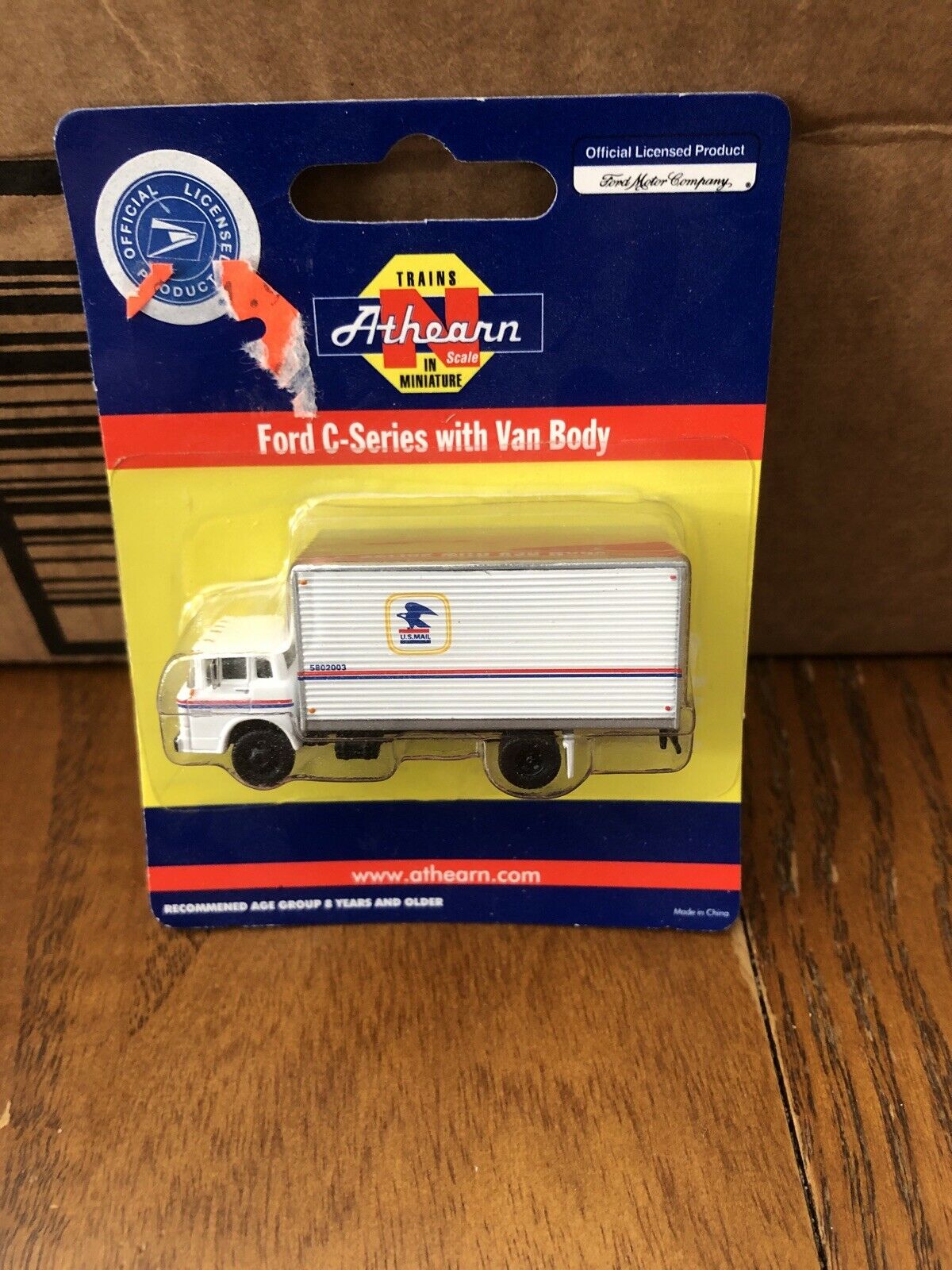 The Ford C-Series is a medium-duty cab-over engine (COE) truck that was built by Ford between 1957 and 1990. It was used primarily for local delivery, and fire apparatus. Many of the fire trucks came merely as cab and windshield models. In production nearly unchanged for 33 years, the C-Series was the longest-produced commercial truck in North America at the time it was discontinued. Only the Mack Model R (39 years) and Kenworth W900 (55 years; still in production) have remained in production longer.

As Ford started squaring off its vehicles in 1957, they finally gave the cab-overs their own designs separate from the rest of the Ford truck lineup. It featured a small grille near the front bumper, with a four-pointed star emblem on each end, the word "F O R D" spelled out below the windshield, and had a cog-and-lightning bolt crest emblem between the headlights. Variations of this emblem were found on many other Ford trucks during the 1950s and into the 1960s. The C-Series held onto this logo the longest.