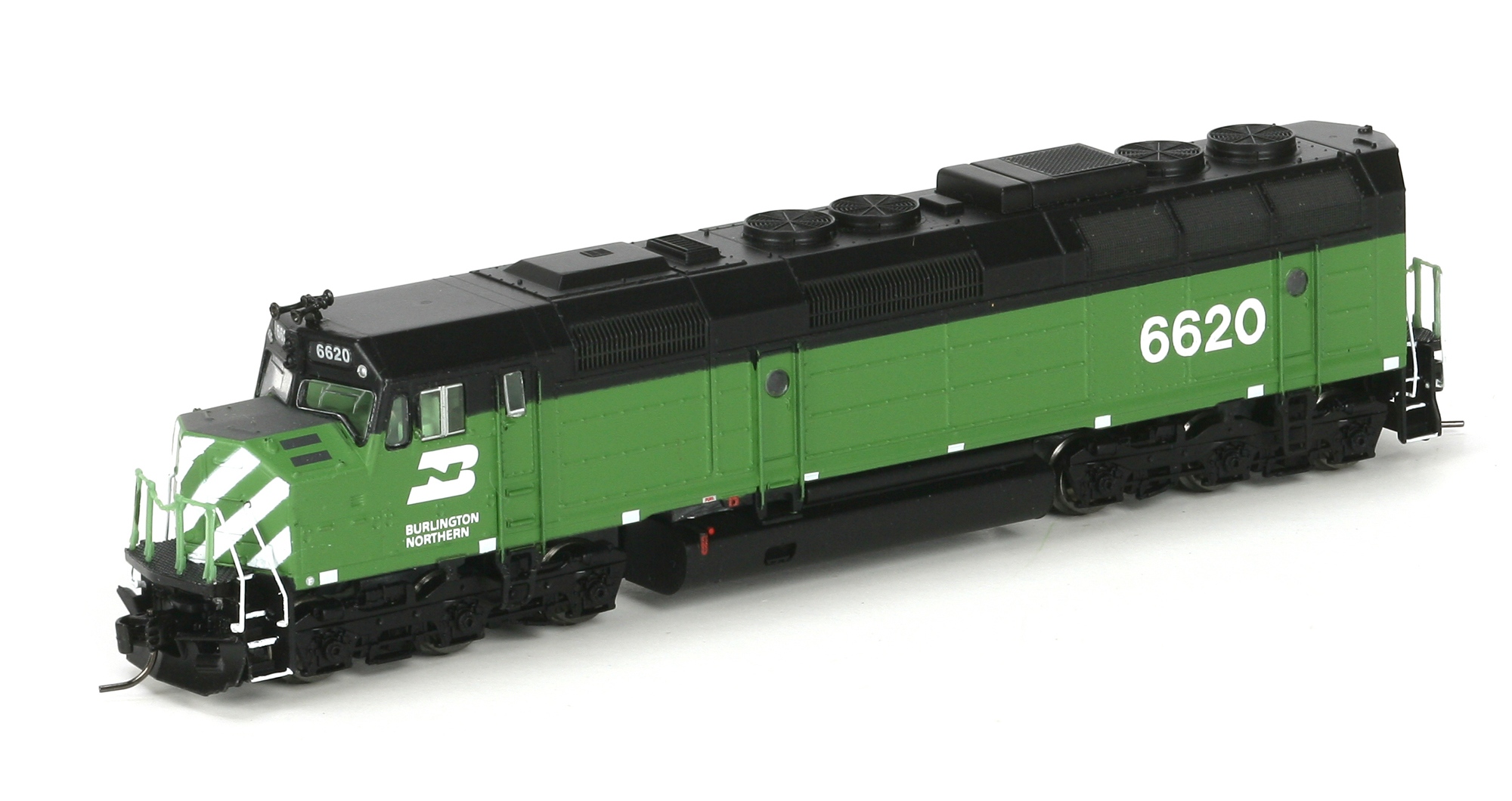 Specific Item Information: Undecorated. Santa Fe style.
Although this undecorated model is in Athearn N line it comes either unassembled or partially assembled in order to ease the painting process.