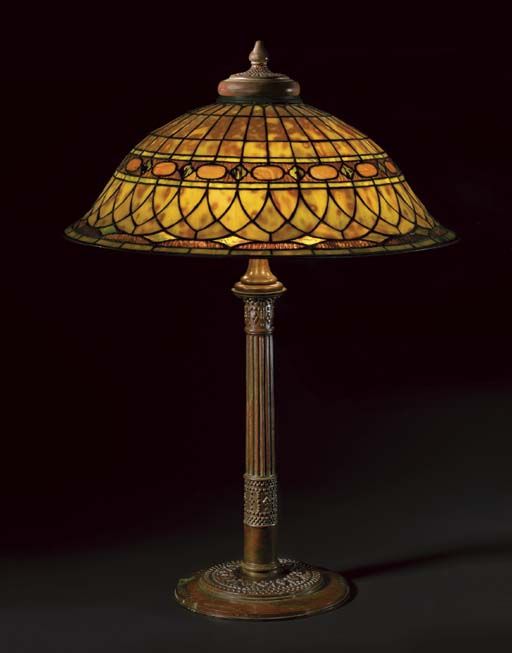 
Long Description: The roman design has a dichroic quality with a geometric pattern interrupted by a belt of ellipses and diamond glass pieces. The bottom border is a rectangular band of glass pieces below a band of semi-ellipses.