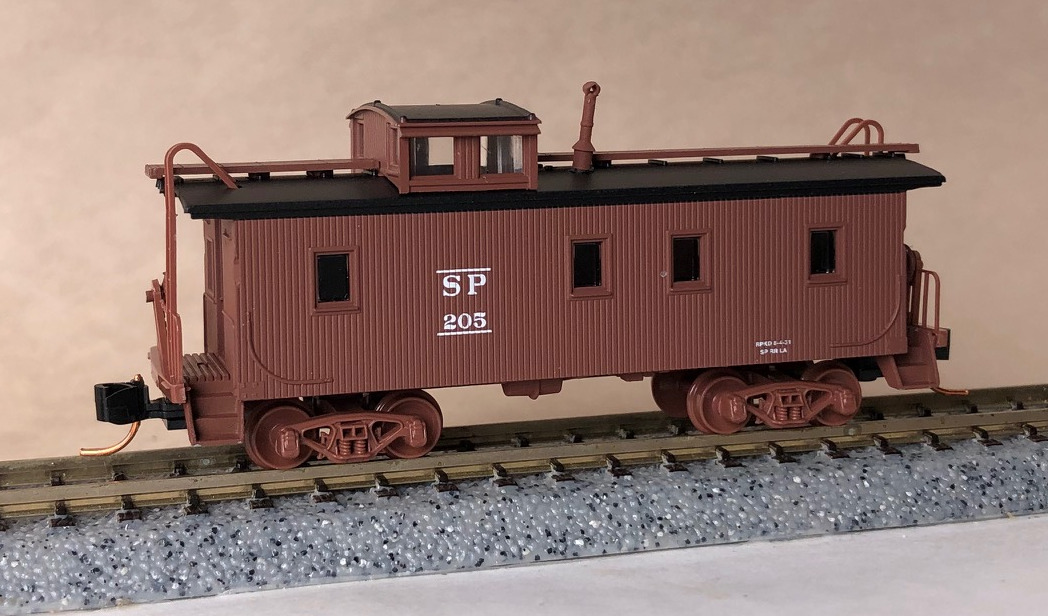 Specific Item Information: Pittsburg & Shawmut was another in the pantheon of pocket sized coal haulers loading trainload after trainload of Pennsylvania's finest black diamonds to market. Where is the âhâ in Pittsburg, you might ask? The railroad adopted the P&S name in 1909. The city added an h to the end of âPittsburgâ four years later but the railroad refused to change it. P&S joined the Genesee & Wyoming shortline group in 1996. 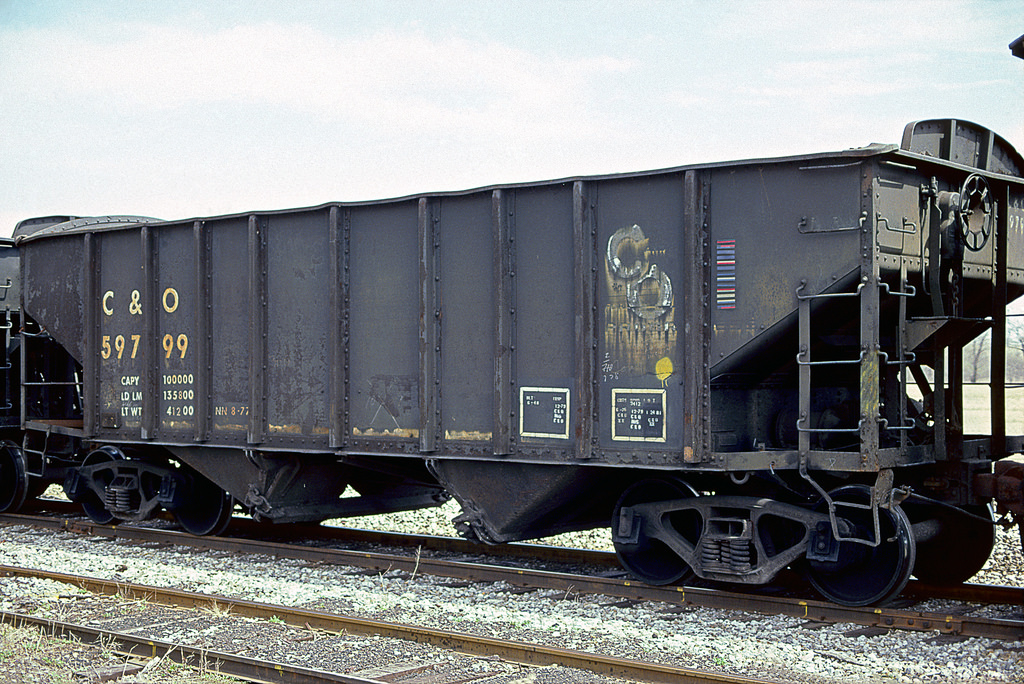 In the 1960s, Chesapeake & Ohioâs earliest offset side hoppers were coming due for rebuilding. Rather than fabricating new offset sides, C&Oâs Raceland Shops opted for new sides with 8 full length panels joined with external ribs. This made the cars cheaper to rebuild and maintain. It also extended the service lives of the cars into the 1980s. C&O would go on to rebuild over 15,000 cars into 8-panel hoppers. Baltimore & Ohio sent many of their offset side hoppers over to the Raceland Shops of their sister road C&O for rebuilding into 8-panel hoppers. By this time, B&O had adopted C&Oâs Futura demi-bold lettering for reporting marks and road numbers but B&Oâs capitol dome logo persisted. These cars also operated well into the 1980s.

The Pittsburg and Shawmut Railroad (reporting mark PSR), also known as the Shawmut Line, was a short line railroad company operating passenger and freight service on standard gauge track in central and southwestern Pennsylvania. Since 2004, it has been operated as part of the Buffalo and Pittsburgh Railroad, which is owned by Genesee & Wyoming Inc.

The Pittsburg and Shawmut Railroad Company began life on July 21, 1903 as the Brookville and Mahoning Railroad, leased by the Pittsburg, Shawmut and Northern Railroad. When the PS&N declared bankruptcy in 1905, the B&M was spun off into a separate entity and was renamed in 1909 due to confusion with the Boston and Maine Railroad's initials. Like its parent, the P&S was also financially troubled in its early years. The company struggled until corporate fortunes improved with the war mobilization of the 1940s. Coal was the principle commodity for the line for its entire existence. Doodlebugs and passenger trains ran on the route in the early years but had all been eliminated by 1939.