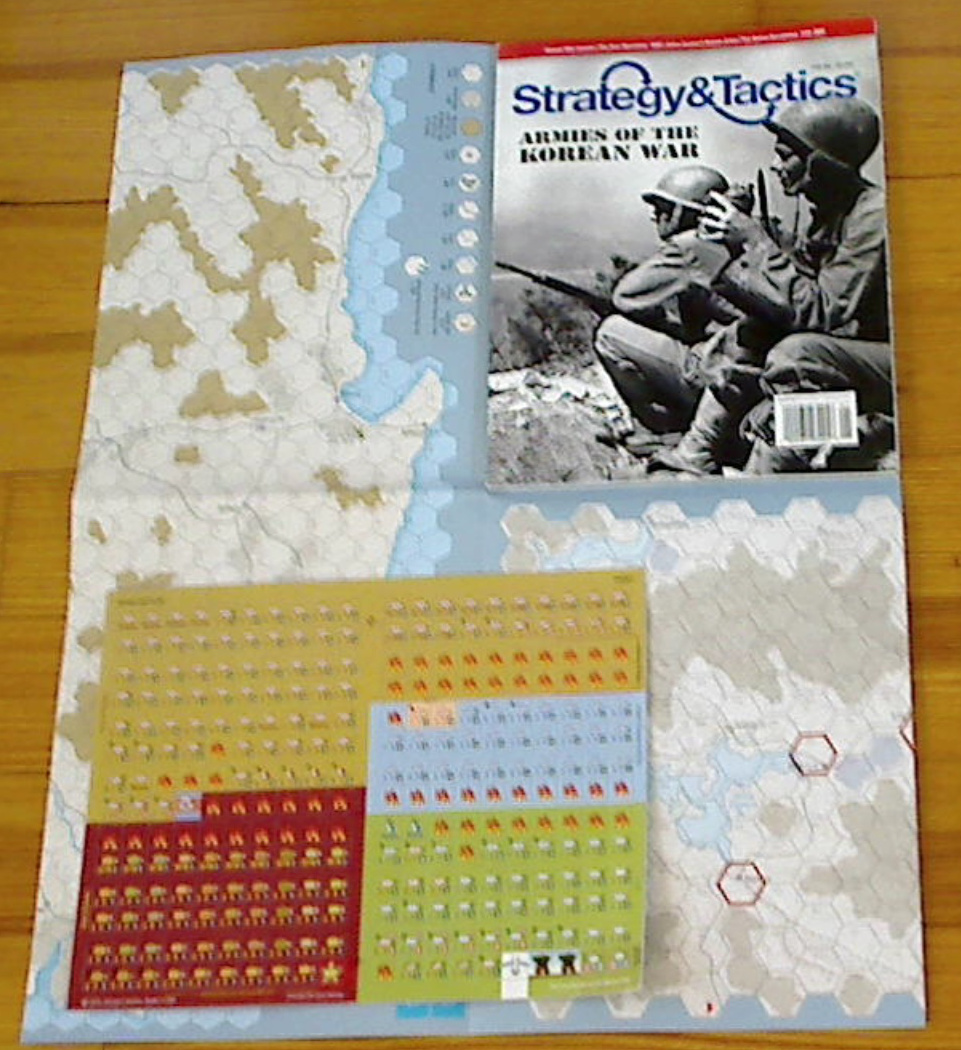 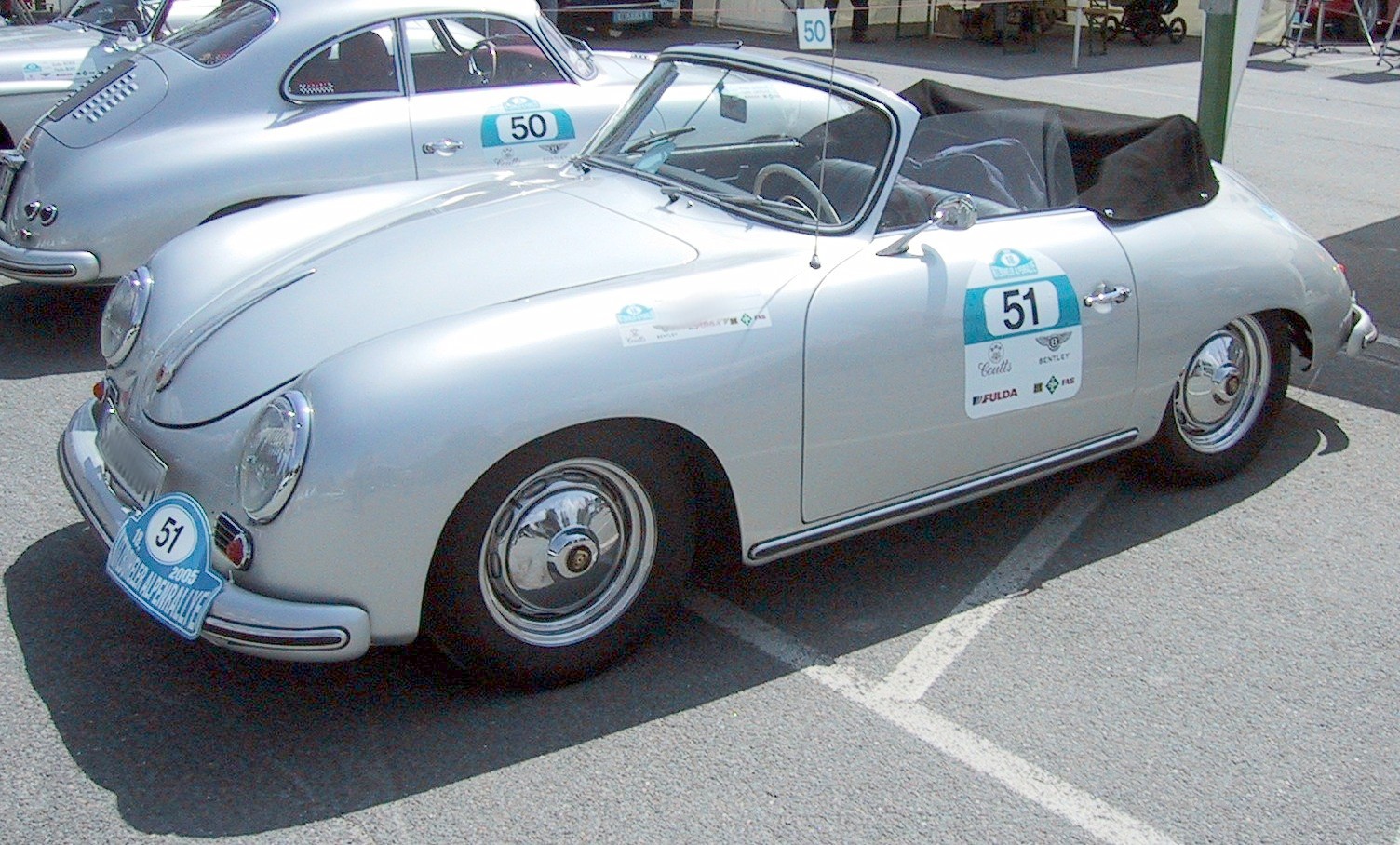 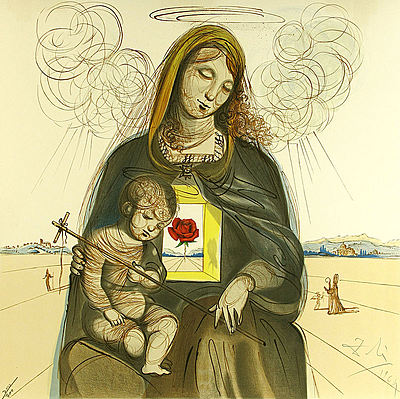 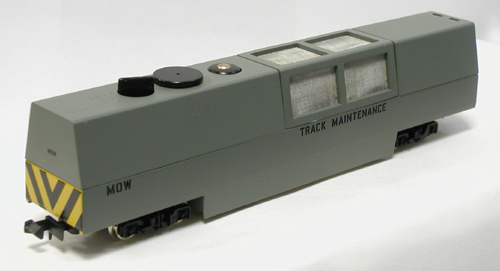 Description: This game contains three scenarios sharing the same core rules. The three batlles covered in this game are "The Pusan Perimeter", "Inchon & the Battle for Seoul" and "The Chosin Few".