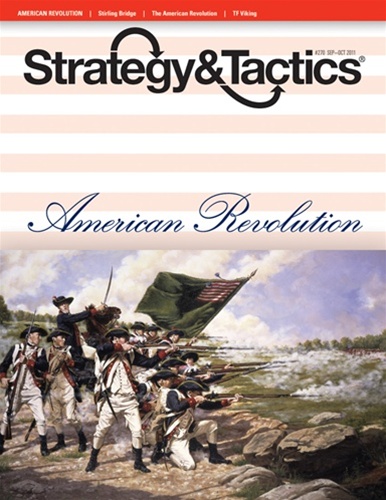 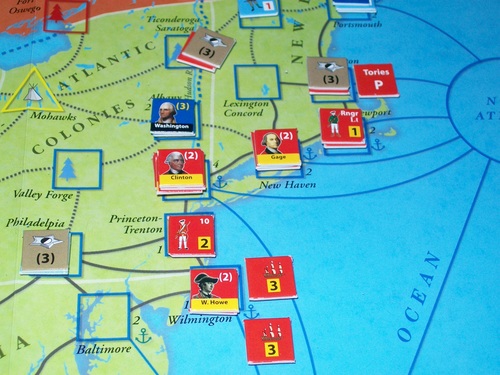 
Description: This game is a grand strategic simulation of the entire United States War for Independence from 1775 - 1782. The players take the sides of the British or the Americans (and their European Allies). The turns each represent one year and each inch on the map represents 75 miles.