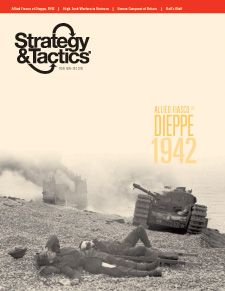 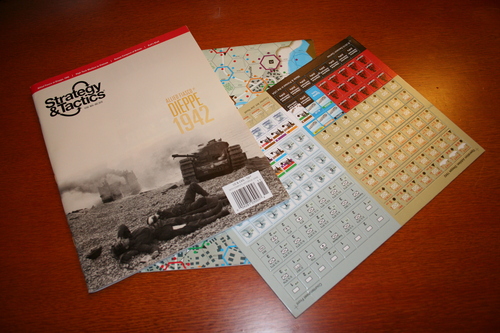 
Description: This is a solitaire game where the player takes command of the Commonwealth & British Commando forces which launched a small scale landing at the French Port of Dieppe in August of 1942. The game simulates the transport, landing, operations, evacuation and recovery of the allied forces.