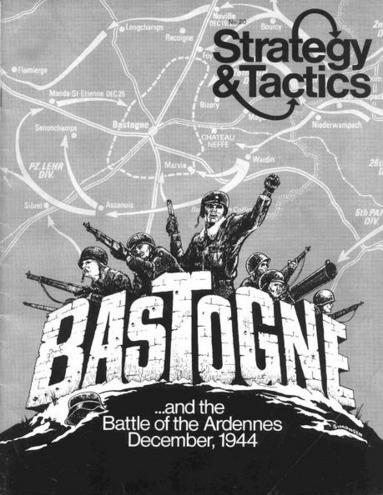 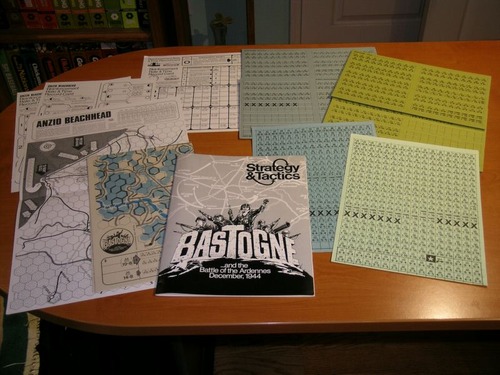 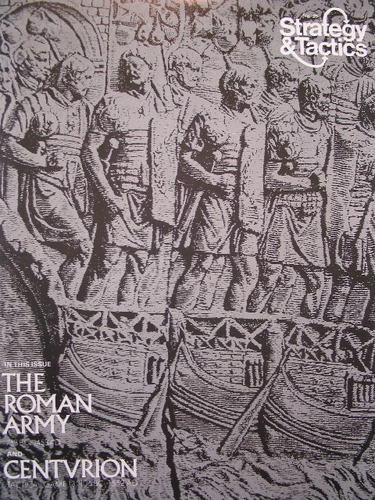 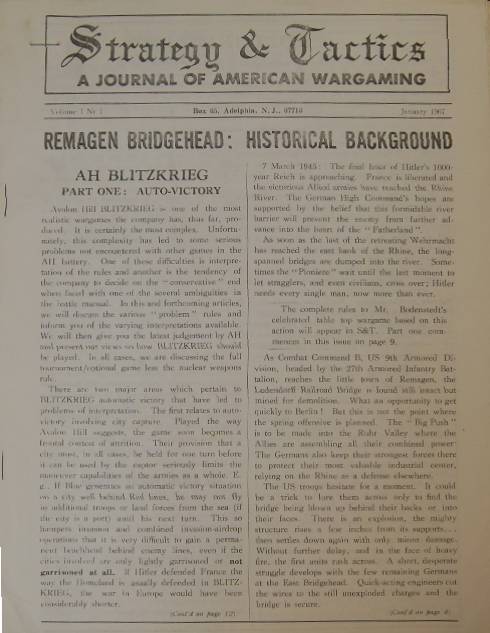 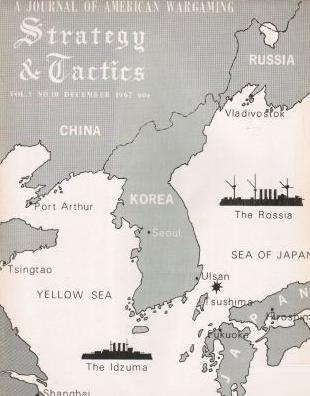 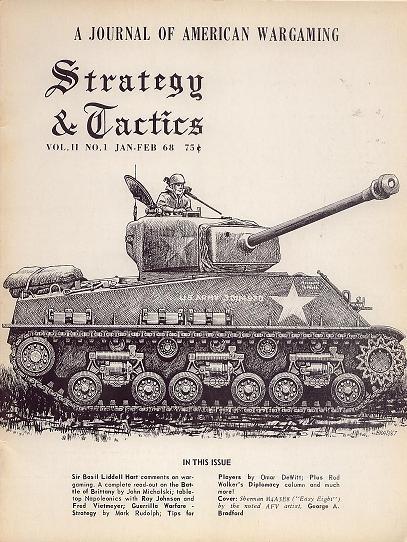 Description: This issue contains two games. Both games are for two players and meant to be played in two hours or under. Bastogne is a simulation of the Battle of the Bulge in 1944. Anzio Beachhead was originally intended to be part of Avalon Hill's Anzio boxed game, but was not included for logisitical reasons. The battle of Anzio occurred in Italy in 1944.