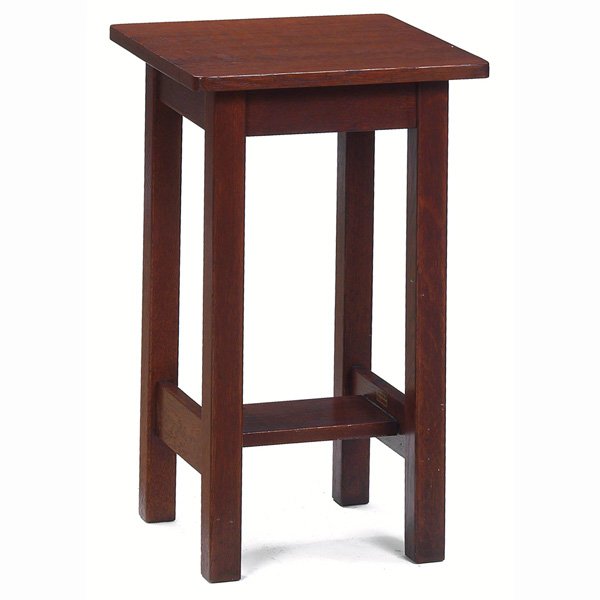 Refinished Top, Original Finish on Base