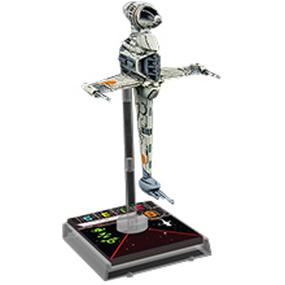 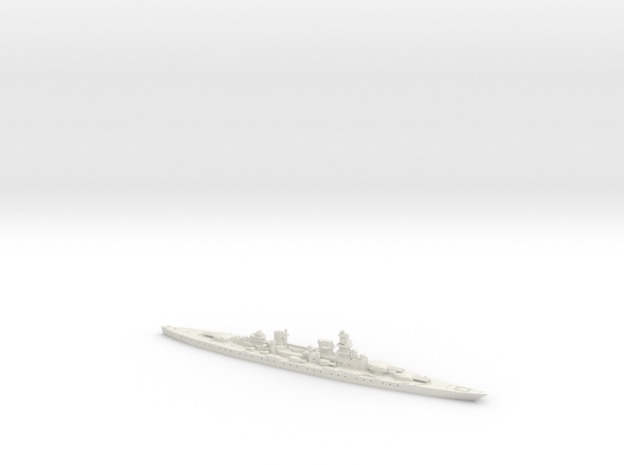 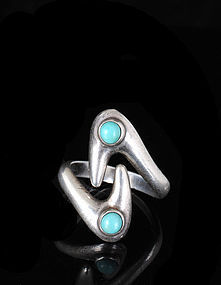 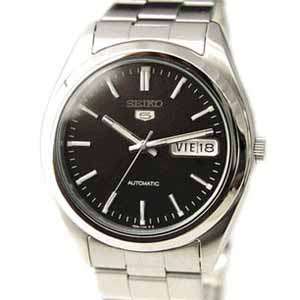 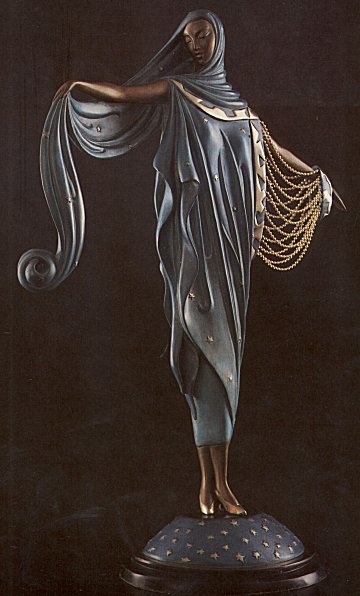 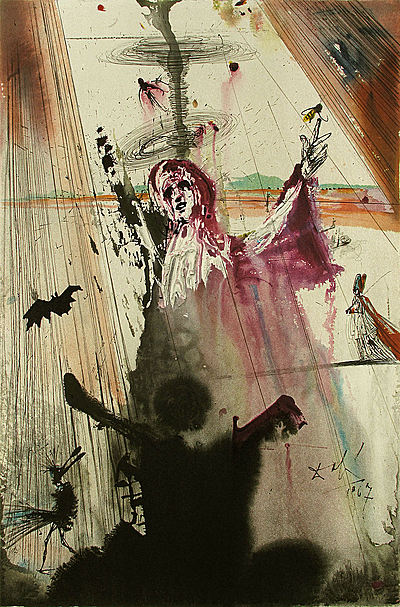 The A/SF-01 B-wing heavy fast attack starfighter, known simply as the B-wing starfighter, was one of the largest and most heavily armed starfighters/bombers in the Rebel Alliance's fleet. The name B-wing came from the craft's appearance to a "B", when upright, the outline of the upper half and the lower half makes a B shape, although its swordlike shape in attack mode has earned it the nickname "Blade-wing", which may be another reason for the "B" prefix.

Known as "crosses" due to their distinct shape, the B-wing was designed by the Verpine company Slayn & Korpil in cooperation with then-Commander Gial Ackbar as part of the Shantipole Project. The B-wing, though difficult to fly, participated in numerous engagements across the galaxy during the latter parts of the Galactic Civil War, including the Battle of Endor and the liberation of Coruscant. The B-wing was used in its primary role of assault starfighter by both the New Republic and the Galactic Alliance throughout the Yuuzhan Vong War and beyond.

Later models included a two-man version that could be used as a small transport.