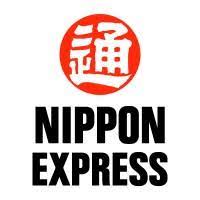 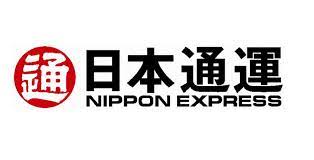 
Company History: Nippon Express Co., Ltd. (æ¥æ¬ééæ ªå¼ä¼ç¤¾, Nippon TsÅ«un Kabushiki-gaisha, Nittsu) (TYO: 9062) is a Japanese global logistics services company. The company was established in 1937 in line with the Nippon Tsu-un Kaisha Law as a semi-government transportation service. The company was established by pooling the assets of Kokusai Tsu-un KK (International Express Co., Ltd.), which consolidated many of the nation's small-scale rail transport companies, and six other competitors, with additional funding from the Japanese government. The company was fully privatized in the 1950s.From Wikipedia