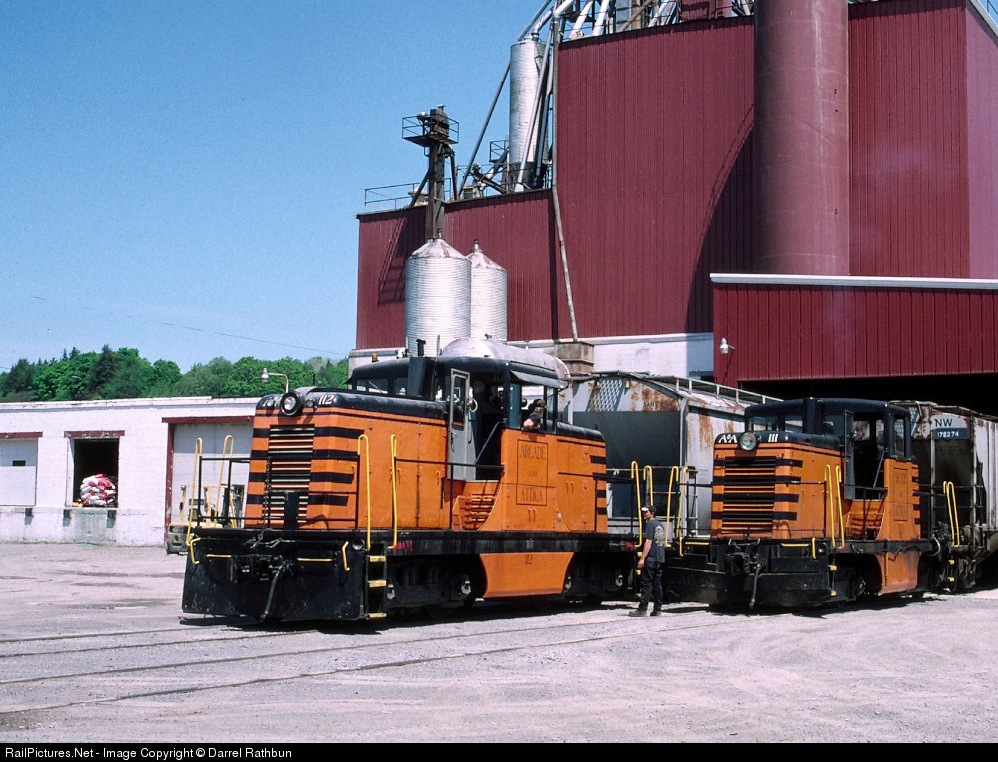 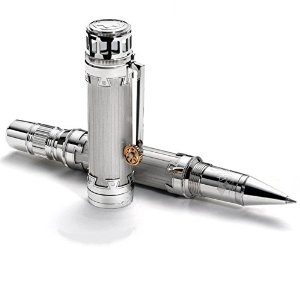 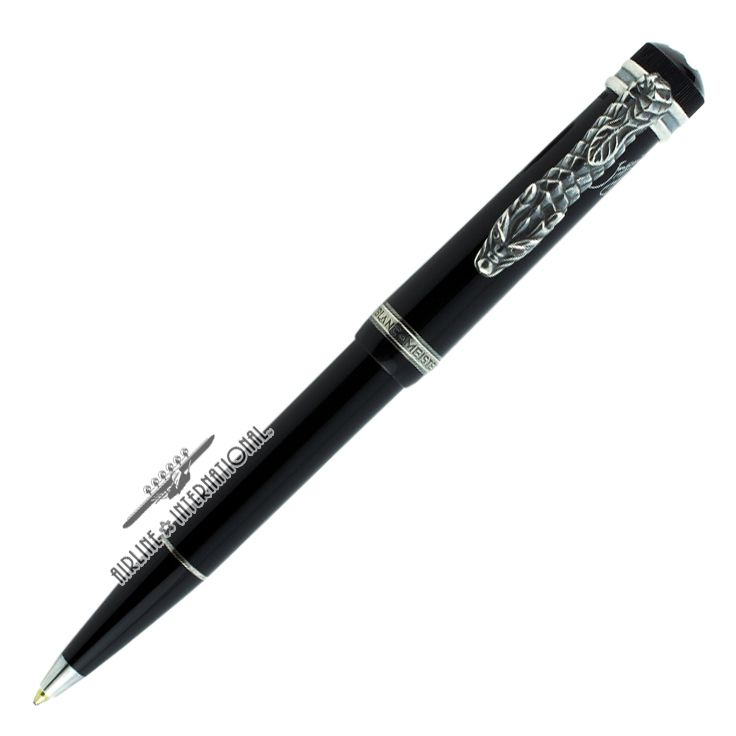 History: The GE C40-8M is a 6-axle diesel locomotive built by GE Transportation Systems from 1990 to 1994. It is part of the GE Dash 8 Series of freight locomotives, and is often referred to as a Dash 8-40CM. It is mechanically identical to the Dash 8-40CW.
Powered by a V16 FDL 4000-horsepower prime mover, the main features of this distinctive design are the four-window North American cab, the cowl-style body and the famous âDraper Taperâ cutout behind the cabs (designed by CNâs Assistant Chief of Motive Power, William L. Draper to provide better reverse visibility on full-width cowl units). These great-looking locomotives always turn railfan heads in trains! The Dash 8-40CM (also known as the C40-8M) was introduced in 1990 with an order of 30 units for Canadian National (2400-2429), classified EF-640a. This was followed by a further 25 units (2430-2454) in 1992, classified EF-640b.

The "Draper Tapers" make regular visits to Chicago via CNâs Grand Trunk Western route through Michigan and Indiana in the mid-1990s and sometimes further afield as run-through power. However, it was CNâs purchase of the Illinois Central in 1998 that really expanded their range of use and it became common to see Dash 8-40CMs as far south as the Gulf Coast and all points inbetween, on and off CN/IC track. CNâs units were joined on their foreign adventures by BC Railâs units from 2004.