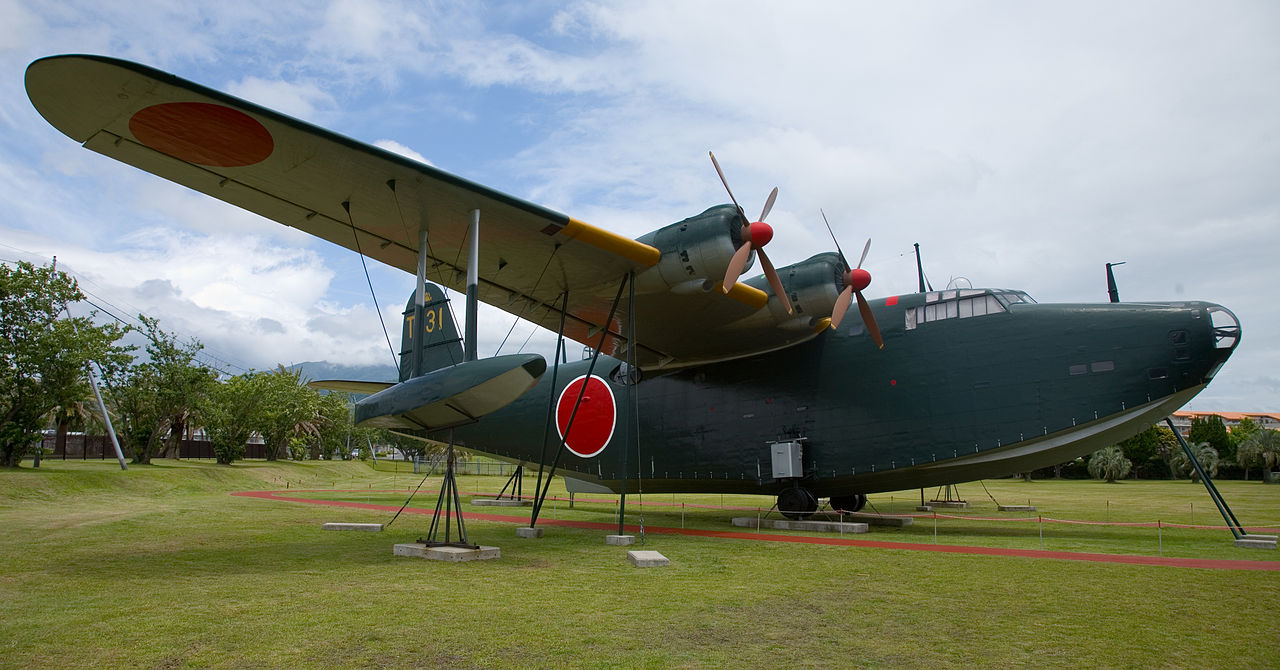 The Kawanishi H8K was a large, four-engine aircraft designed for long range and extended endurance on patrols or bombing missions typically flown alone over the ocean. The prototype first flew in January 1941 and H8K1s made their first combat sortie in March 1942. The robust H8K2 "Emily" flying boat was also fitted with powerful defensive armament, which Allied pilots had substantial respect for wherever this aircraft was encountered in the Pacific theater. The H8K was called by aircraft historian RenÃ© Francillon "the most outstanding water-based combat aircraft of the second World War." 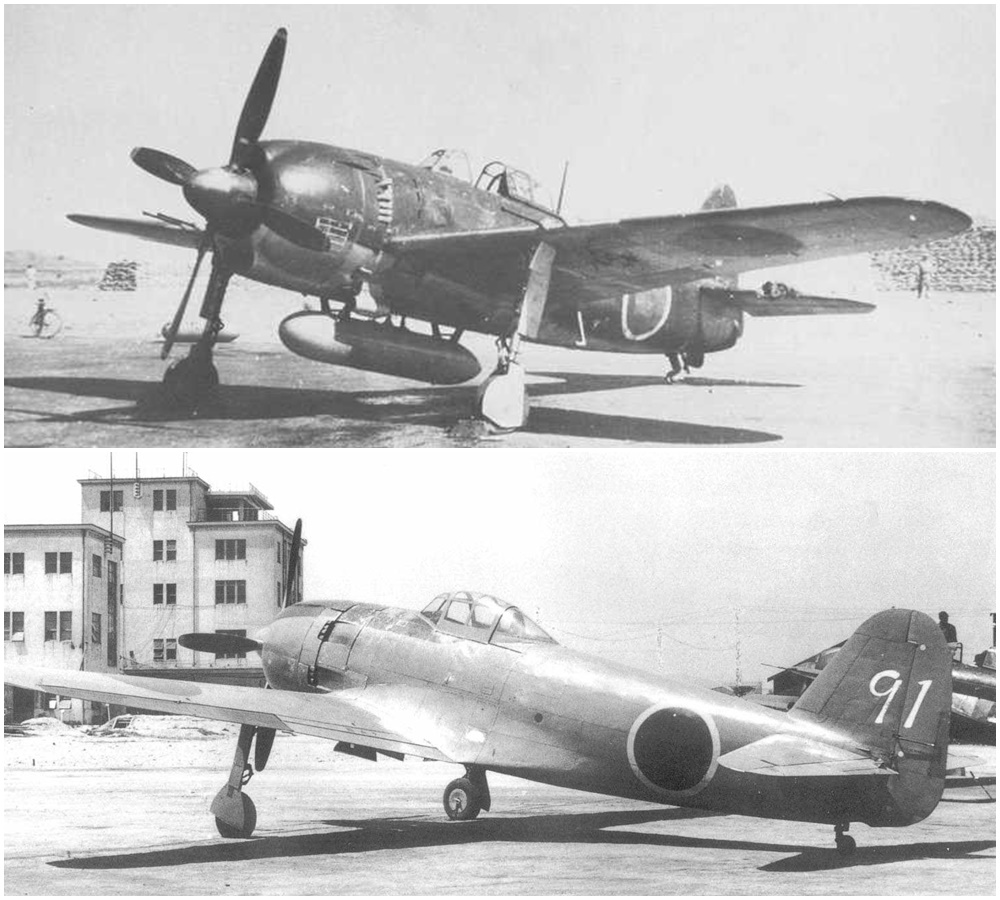 The Kawanishi Aircraft Company (å·è¥¿èªç©ºæ©) was a Japanese aircraft manufacturer during World War II. It was founded as Kawanishi Engineering Works in 1920 in HyÅgo Prefecture as an outgrowth of the Kawanishi conglomerate, which had been funding the Nakajima Aircraft Company. Kawanishi built its first aircraft, the Kawanishi K-1 Mail-carrying Aircraft in 1921, and set up an airline, Nippon Koku K.K. (Japan Aviation Co. Ltd) in 1923, designing and building several aircraft for the airline's use. It was forced by the Japanese government to shut down Nippon Koku in 1929, however, with its routes being transferred to the government-owned Nippon Koku Yuso K.K. (Japan Air Transport Co. Ltd.) Kawanishi then split off the former Kawanishi Engineering Works, forming Kawanishi Kokuki KK in 1928, taking all of the Kawanishi Engineering Works' assets. While Kawanishi was best known for its seaplanes, such as the Kawanishi H6K and H8K flying boats, its N1K-J land-based fighter -derived from their Kawanishi N1K1 floatplane fighter- was considered one of the best in the war.[6] After Japan's defeat, the company was reborn as Shin Meiwa Industries (later ShinMaywa), and continued to create flying boats such as the PS-1 and US-2.