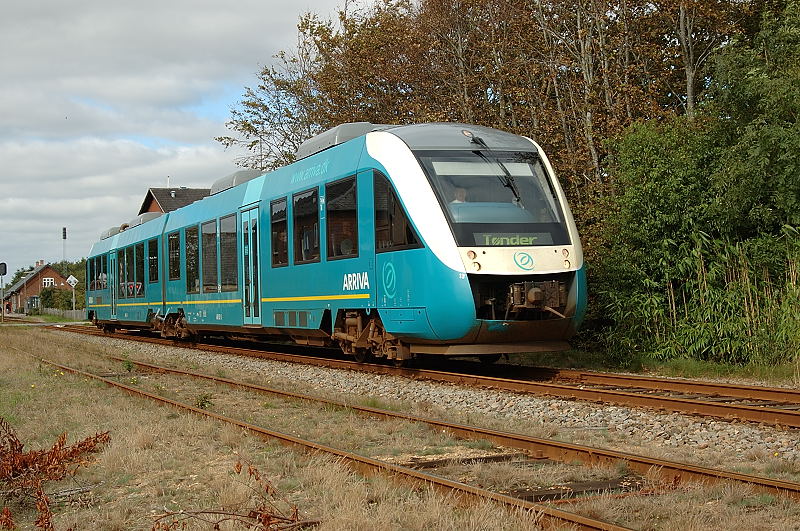 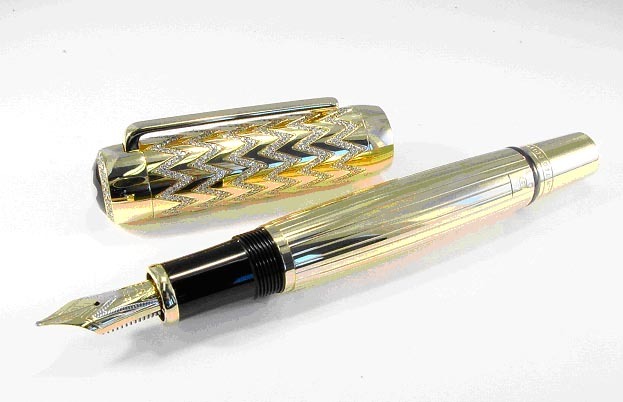 History: The Alstom Coradia LINT is a articulated railcar manufactured by Alstom since 1999, offered in diesel and hydrogen fuel models. The acronym LINT is short for the German "leichter innovativer Nahverkehrstriebwagen" (light innovative local transport rail vehicle). It was designed by Linke-Hofmann-Busch (LHB; acquired 1996 by Alstom) and has been distributed as part of Alstomâs Coradia family.