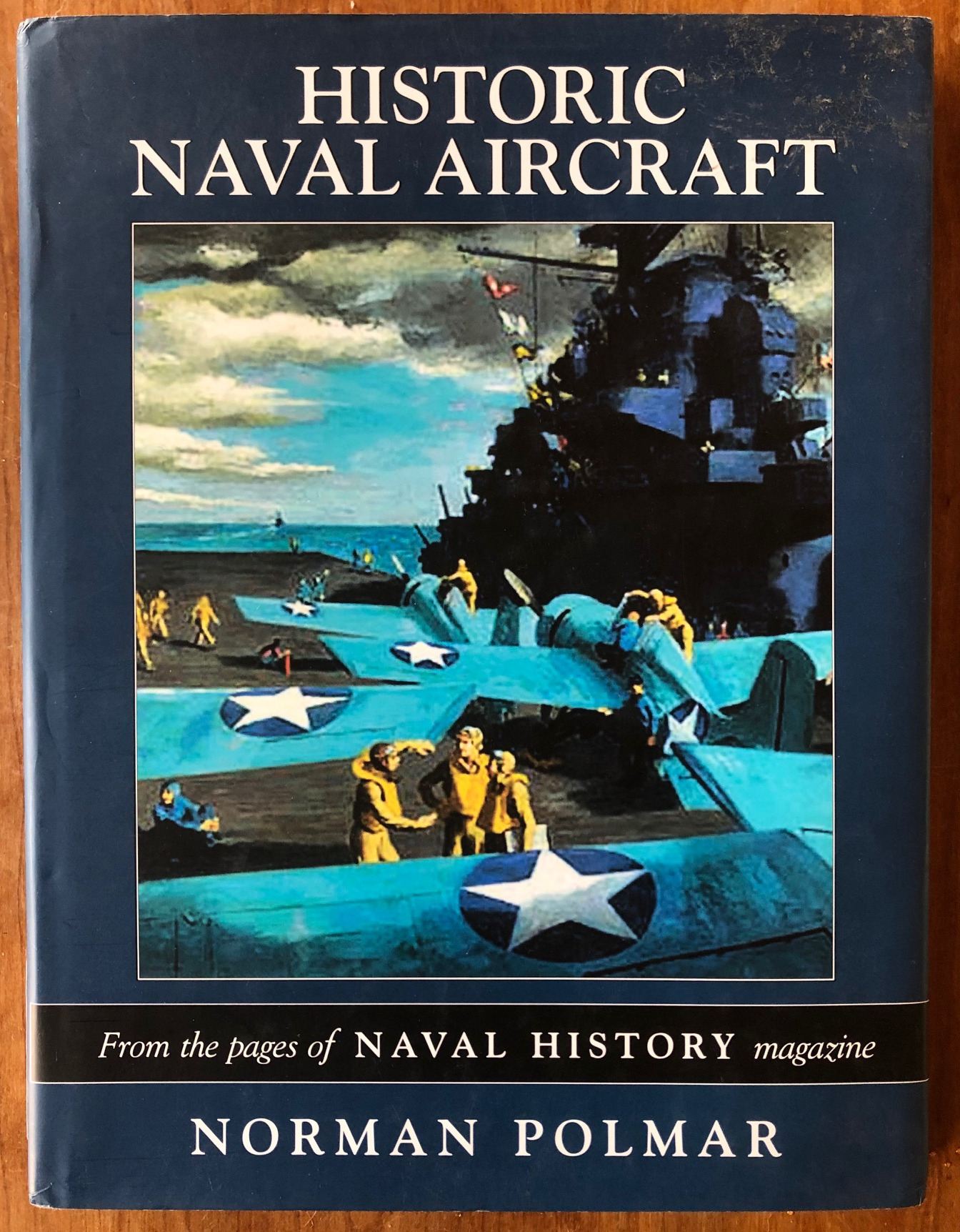 
Line: Norman Polmarâs book is a behind-the-scenes look at thirty-two important U.S. Navy and Marine Corps aircraft. These entries are based on the authorâs "Historic Aircraft" column, appearing in Naval History. The aircraft selected, some famous and others virtually unknown, represent a mix of types: fighters, dive-bombers, patrol planes, transports, trainers, and helicopters, including the Pitcairn XOP-1 autogiro, the first rotary-wing aircraft to be operated by the Navy and Marines. They span the period from the Vought VE-7, the first type to take off from the Navyâs first carrier, the USS Langley, in 1922, through the Grumman A-6 Intruder, which flew in the Vietnam and Persian Gulf Wars before being retired from service in 1996. Prominently featured also are the classic aircraft that the Navy and Marines flew to victory in World War II. Combining technical detail with the human dramas of flight and aerial combat, Polmar makes each historic aircraft literally fly off the pages. This book is a must-have for every aviation enthusiast. 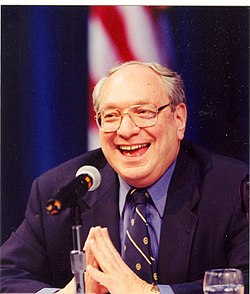 Norman Polmar is an Author with nine videos in the C-SPAN Video Library; the first appearance was a 1991 Call-In as an Editor for the Strategic Air Command. The year with the most videos was 1995 with three videos. The year with the highest average number of views per program was 2017 with an average of 1,033 views per program. Most appearances with Thomas B. Allen (3), Hodding Carter III (2), Fred Bock (2). Most common tags: World War II, Persian Gulf War. 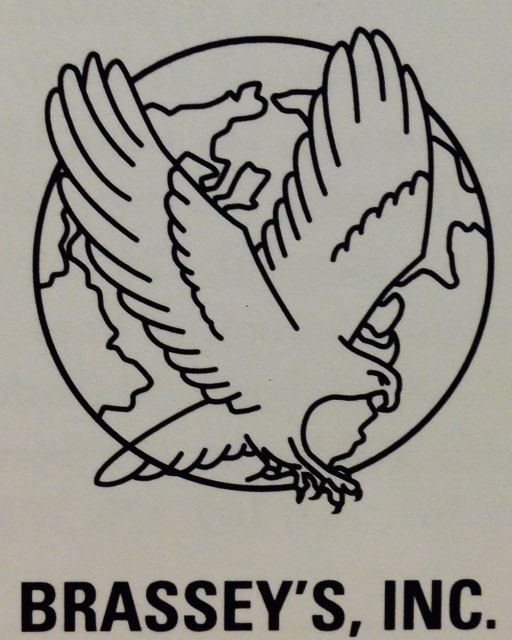 Brassey's publishes approximately 20-25 titles annually in the U.S. Brassey's was acquired in 1999 by Books International