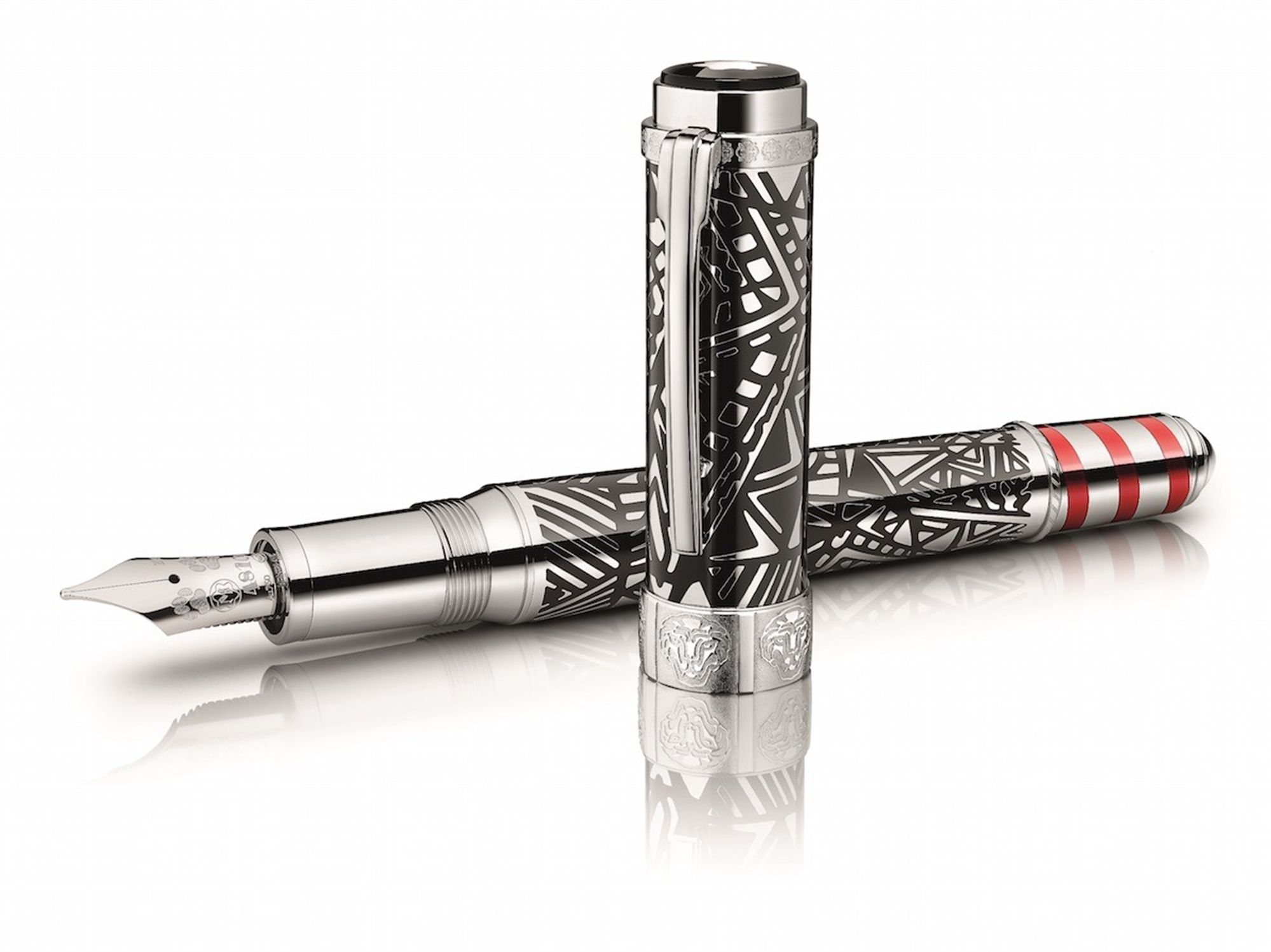 This item has an image gallery.
Click on the picture to see more images.
Peggy Guggenheim

Notes: Peggy Guggenheim, born in 1898 in New York, was an American art collector, bohemian and socialite. She was one of the most influential American collectors and exhibitors of contemporary art. Numerous young artists such as Salvador DalÃ­, Pablo Picasso and Jackson Pollock, whose works Peggy Guggenheim showed in Europe and America, owed her their early successes. She spent most of her life in Europe, enjoying a bohemian life in Paris in the early 1920s. In 1948, after opening galleries in London and New York, she acquired the historic Palazzo Venier dei Leoni on the Grand Canal, which she converted into a home with exhibition rooms for her collection. Open to the public, her palazzo attracted intellectuals and artists from all over the world. Peggy Guggenheim died on 23 December, 1979 and was laid to rest in the garden of her palazzo next to her 14 beloved Lhasa Apso dogs. Peggy Guggenheimâs âbeloved babiesâ were know to accompany her on her gondola trips down the Grand Canal. Her private palace was restructured into a public museum in accordance with her will. This secured the lasting presence of her collection in Venice for further generations to admire. The 'Peggy Guggenheim Collection', located on the Grand Canal in Venice, is one of Europe's first museums devoted to modern art.

The linear design of the clip and cap, as well as the lines and shapes of black lacquer inlays in the platinum-plated cap and barrel, are inspired by Art Deco works from her collection. The red lacquer inlay spiral on the cone represents the striped mooring poles lining Venetian waterways. The lionâs heads embossed on the cap ring refer to Peggy Guggenheimâs Venetian palace, the Palazzo Venier dei Leoni, as well as the lion of Saint Mark, the symbol of Venice. The paws engraved on the Au750 solid gold nib recall the special affection she had for her 14 Lhasa Apso dogs. Limited to 4,810 pieces. Bottle fill only.