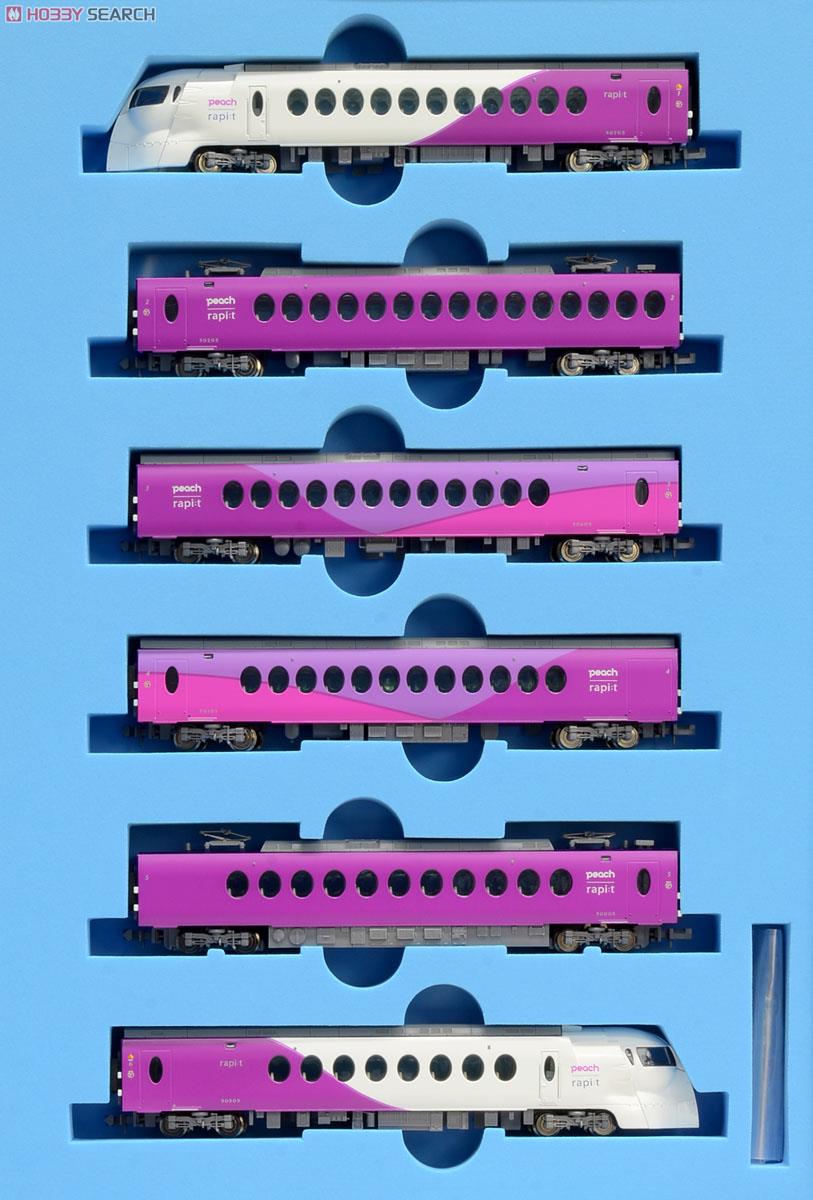 History: Bombardier TRAXX is a modular product platform of electric and Diesel-electric mainline locomotives built by Bombardier Transportation, built in both freight and passenger variants. The first version was a dual voltage AC locomotive built from 2000 for German railways; later versions include DC versions, as well as quadruple voltage machines, able to operate on most European electrification schemes: 1.5/3.0 kV DC and 15/25 kV AC. The family was expanded to include diesel powered versions in 2006. Elements common to all variants include the steel bodyshells, the two bogies with two powered axles each, the three-phase asynchronous induction motors, the cooling exhausts on the roof edges, and the wheel disc brakes.