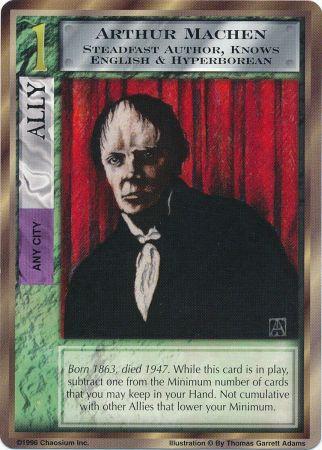 History: The Kongo-class battleships were the most active capital ships of the Japanese Navy during World War II, participating in most major engagements of the war. Hiei and Kirishima acted as escorts during the attack on Pearl Harbor, while Kongo and Haruna supported the invasion of Singapore. All four participated in the battles of Midway and Guadalcanal. Hiei and Kirishima were both lost during the Naval Battle of Guadalcanal in November 1942, while Haruna and Kongo jointly bombarded Henderson Field on Guadalcanal.