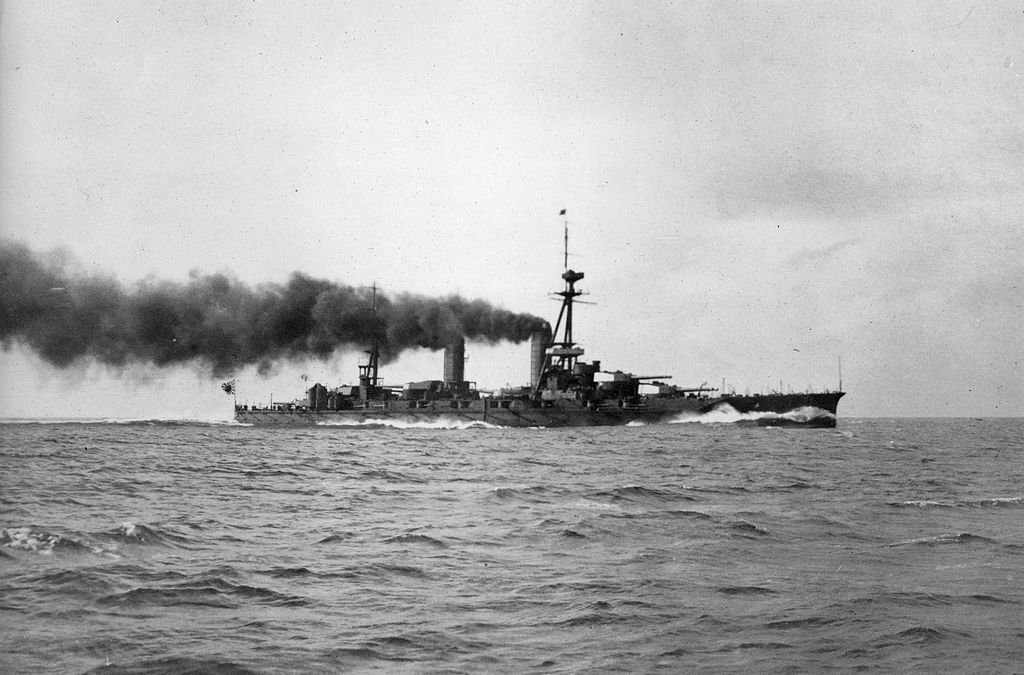 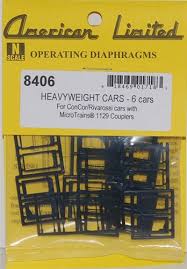 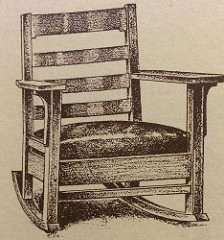 History: The Fuso-class battleships were a pair of dreadnought battleships built for the Imperial Japanese Navy (IJN) during World War I. Both patrolled briefly off the coast of China before being placed in reserve at the war's end. In 1922 Yamashiro became the first battleship in the IJN to successfully launch aircraft.

During the 1930s, both ships underwent a series of modernizations and reconstructions. FusÅ underwent her modernization in two phases (1930â33, 1937â41), while Yamashiro was reconstructed from 1930 to 1935. The modernization increased their armor, replaced and upgraded their machinery, and rebuilt their superstructures into the distinctive pagoda mast style. Despite the expensive reconstructions, both vessels were considered obsolescent by the eve of World War II, and neither saw significant action in the early years of the war. Fus? served as a troop transport in 1943, while Yamashiro was relegated to training duty in the Inland Sea. Both underwent upgrades to their anti-aircraft suite in 1944 before transferring to Singapore in August 1944.

Fuso and Yamashiro were the only two Japanese battleships at the Battle of Surigao Strait, the southernmost action of the Battle of Leyte Gulf, and both were lost in the early hours of 25 October 1944 to torpedoes and naval gunfire. Some eyewitnesses later claimed that Fus? broke in half, and that both halves remained afloat and burning for an hour, but historian Anthony Tully has made the case that she simply sank after forty minutes of flooding. Six battleships and eight cruisers were lying in wait for Yamashiro; she did not survive the encounter, and Vice-Admiral Sh?ji Nishimura went down with his ship. Only ten crewmembers from each ship survived.