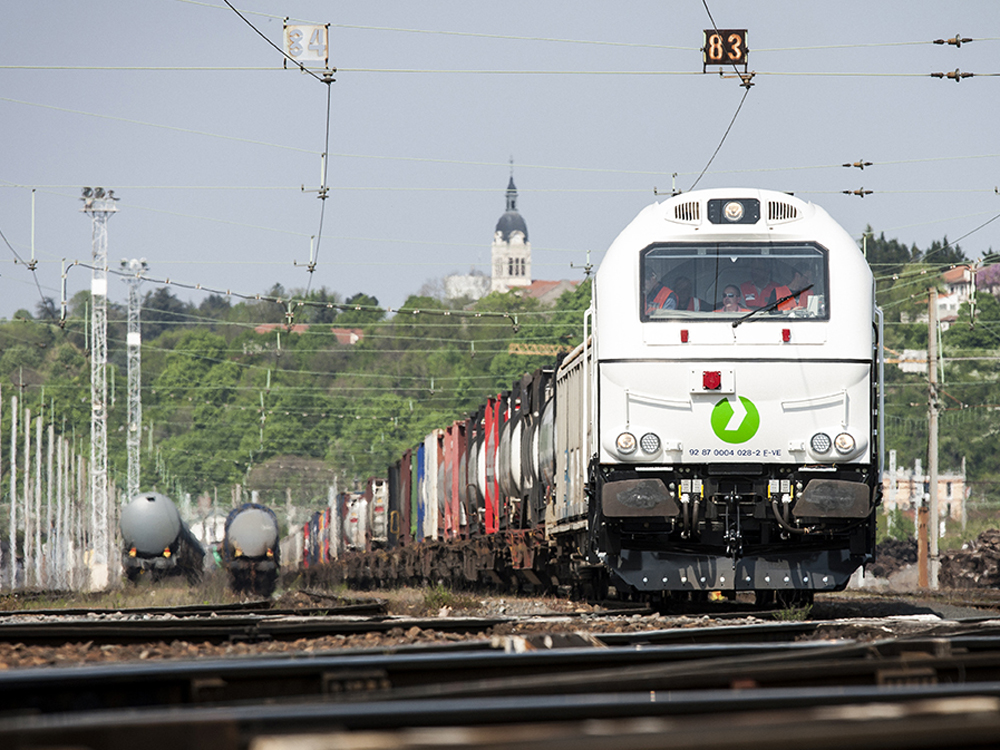 Item Specific Notes: These SD40-2 powered locomotives are grey with red nose and white lettering. Built in the late 1960s for Southern Pacific as an SD40, these units went through the extensive G.R.I.P. rebuild program, and were released as SD40Râs. Upgrades included electrical, crew amenity and headlight improvements. Many continued to serve in this paint scheme through the 2000s, even after SP was merged into UP in 1996.