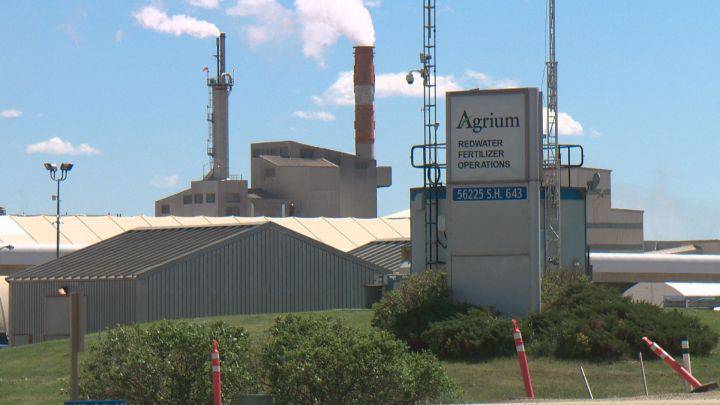 Company History: Agrium was a major retail supplier of agricultural products and services in North America, South America and Australia and a wholesale producer and marketer of all three major agricultural nutrients and a supplier of specialty fertilizers in North America. Agrium was founded as Cominco Fertilizers (short for Consolidated Mining and Smelting Company) in 1931 and changed its name to Agrium in 1995. Agrium is headquartered in Calgary, Alberta, Canada. Crop Production Services, Inc., a subsidiary company, is based in Loveland, Colorado and is the location of Agrium's Retail Business Unit head office. The company is a part-owner of Canpotex, which manages all potash exporting from Saskatchewan.

On September 12, 2016, Agrium announced that it had agreed to merge with PotashCorp, which will make the combined company, Nutrien, the largest producer of potash and second-largest producer of nitrogen fertilizer worldwide. Agrium will divest certain U.S. assets. The merger closed on January 1, 2018.

Nutrien is the result of the 2017 merger between Potash Corp and Agrium. Nutrien produces and distributes over 26 million tonnes of potash, nitrogen and phosphate products for agricultural, industrial and feed customers world-wide. Combined with our leading agriculture retail network that services over 500,000 growers, we are well positioned to meet the needs of a growing world and create value for our stakeholders.