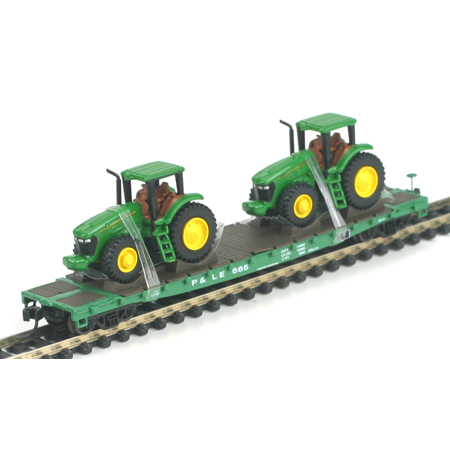 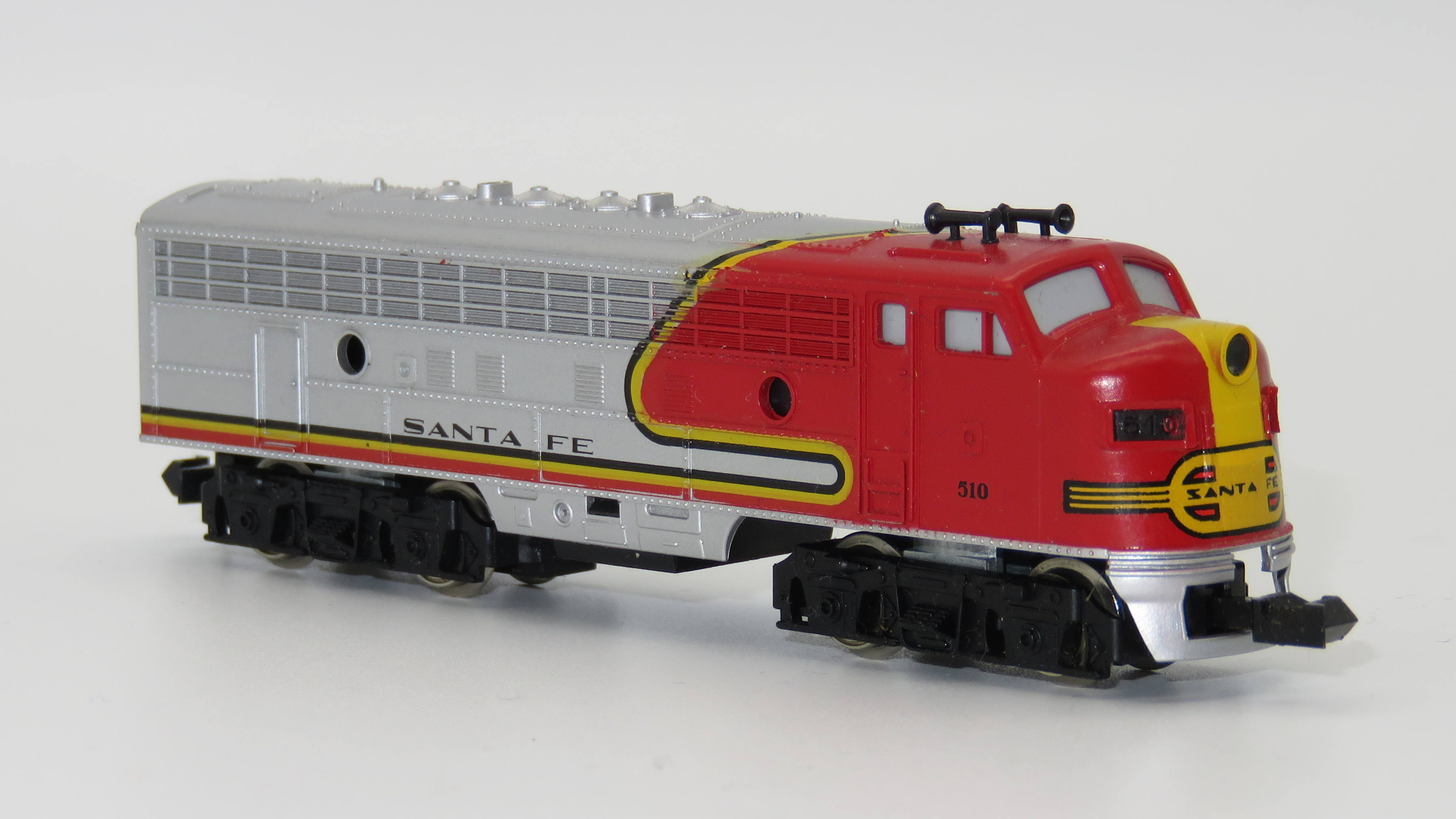 Specific Item Information: Prototype with this road number is a SD45-2


Model Information: Introduced in 1986.
Shares the same chassis, made by Roco in Austria, as other Con-Cor locomotives of the same vintage: EMD SD40-2, SD45 and Alco C-636.
A very distinctive spotting feature is the fuel tank that appears to be in two parts: the largest one being part of the metal chassis, and the smallest one being a plastic add-on. This is due to Con-Cor having pulled the rear truck backwards from the chassis on the SD50 and SD40-2 compared to to the C-636 and SD45.
The bottom of the fuel tank is stamped ' Con-Cor Austria'.
Other features include:
- Skew-wound 3-poler motor.
- Four wheels per truck are geared and and four provide pick-up. Center wheels come with traction tires and are geared. Wheels on the last axle provide pick-up but are not geared.
- Wheel flanges are reported not fitted for Code 55 track.
- Truck-mounted Rapidos couplers.
- Non-directional headlight.