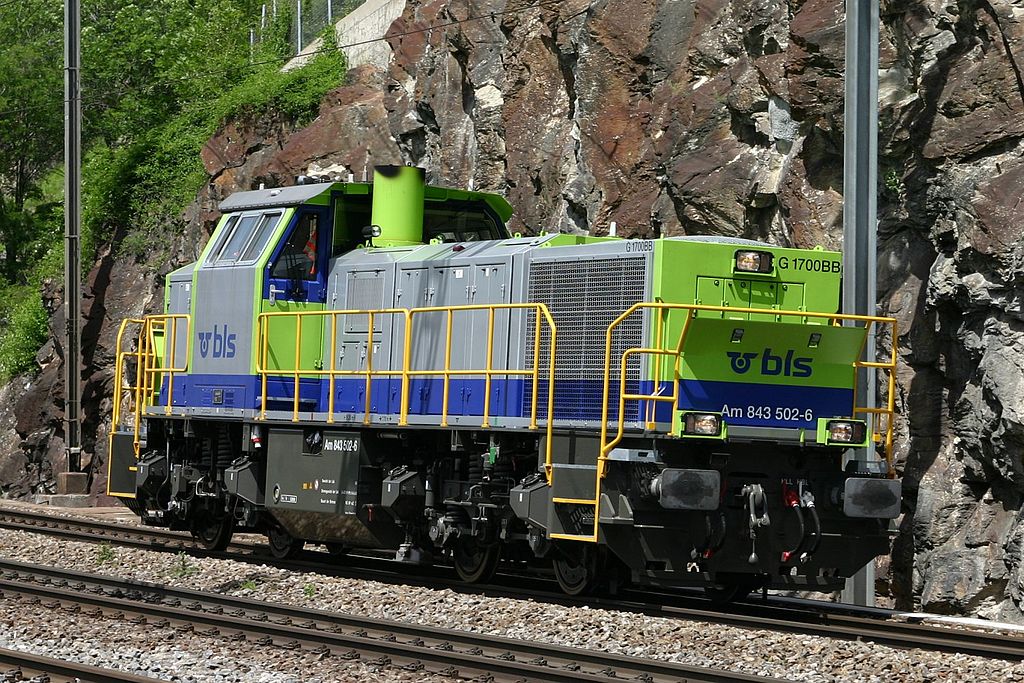 The locomotive type is operated by private rail operators in Germany and Austria. In addition, a large order from the Swiss Federal Railway resulted in a variation of the locomotive, designated Am843, now also operated by other rail companies in Switzerland; this variant represents the majority of the locomotives of this type produced. Locomotives equipped with a Caterpillar engine are sometimes referred to by the sub classification G1700-2.

Vossloh AG is a rail technology company based in Werdohl in the state of North Rhine-Westphalia, Germany. The SDAX-listed group has achieved sales of around â¬930 million in 2016 with more than 4,000 employees (as of 2017). Vossloh is a global market leader both for rail fasteners and switch systems. In North America Vossloh is the leading manufacturer of concrete railway ties. And concerning track maintenance, they offer a globally unique grinding technology, so-called high speed grinding.

Customers are generally public and private railway companies, network operators as well as regional and municipal transport companies. Since the restructuring, Vossloh has been focusing on target markets China, the USA, Russia and Western Europe. Important European production sites of Vosslohs are located in Germany, France, Luxembourg, Poland and Scandinavia. In addition, the group has subsidiaries in Asia, North and South America, Australia and Russia. From Wikipedia