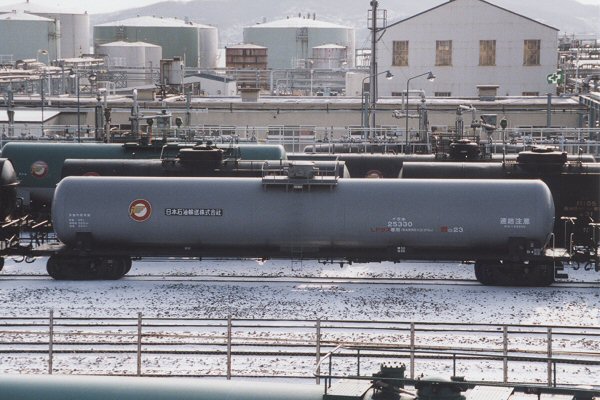 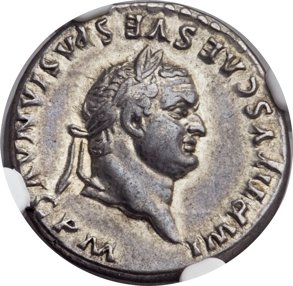 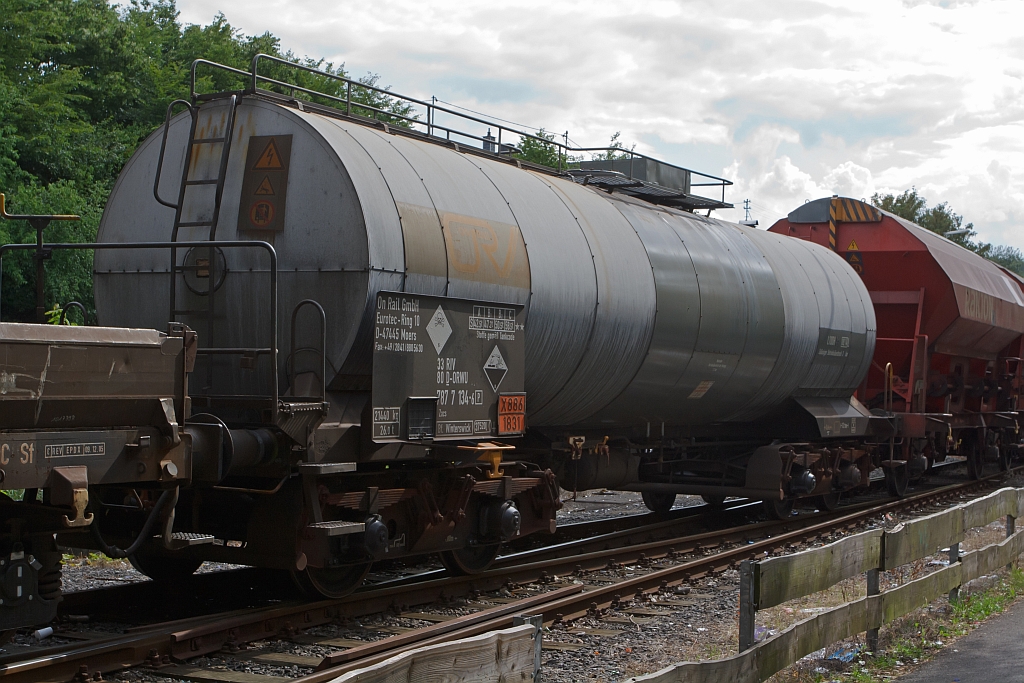 History: The Taki 25000 is a dedicated LP gas vehicle, and 310 cars have been manufactured since 1966. For the first time as a high-pressure gas tank car, the heat insulating material and the wave-removing plate are omitted, and the capacity of 25 tons is secured while achieving the reduction of its own weight. It was mainly used for transportation from LPG bases in the harbor area to local stockpiling bases and LPG stations, and was used as a miscellaneous freight train and dedicated freight train.

The Taki 25000, which first appeared as a single product, was seen to be active in various places from the time of the Japanese National Railways to 2005 (2005) after the transition to JR. You can enjoy the reproduction of freight trains from the JNR era, where various freight cars are lined up, and the formation consisting of only Taki 25000.