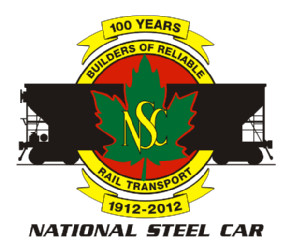 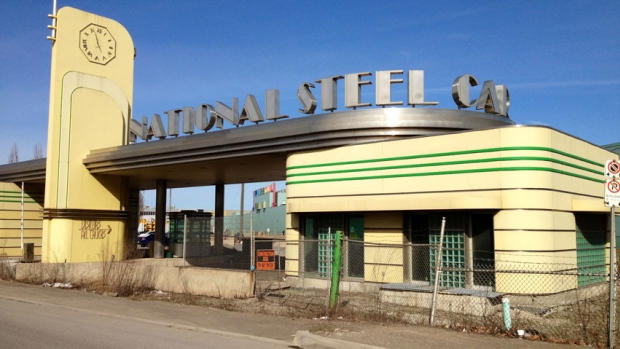 Company History: Founded in 1912 by several investors led by Sir John Morison Gibson and with interests related to the Magor Car Corporation, Basil Magor was enlisted to lead the National Steel Car project. Once the new plant was functioning in Hamilton, Ontario, Magor became General Manager of National Steel Car Company Limited. The first few years of National Steel Car's production surpassed the expectations of its investors. The company began manufacturing just as Canadian rolling stock orders reached an all-time high in 1913. Due to the company's impeccable timing, National Steel Car began business with a large number of box car orders from Canadian Pacific Railway, and various railcar orders from Canadian Northern Railway. In 1919, Donald Symington of Baltimore and Robert Magor of Magor Car Corp. made an offer on the company, and from there on it was reorganized as National Steel Car Corporation Limited.