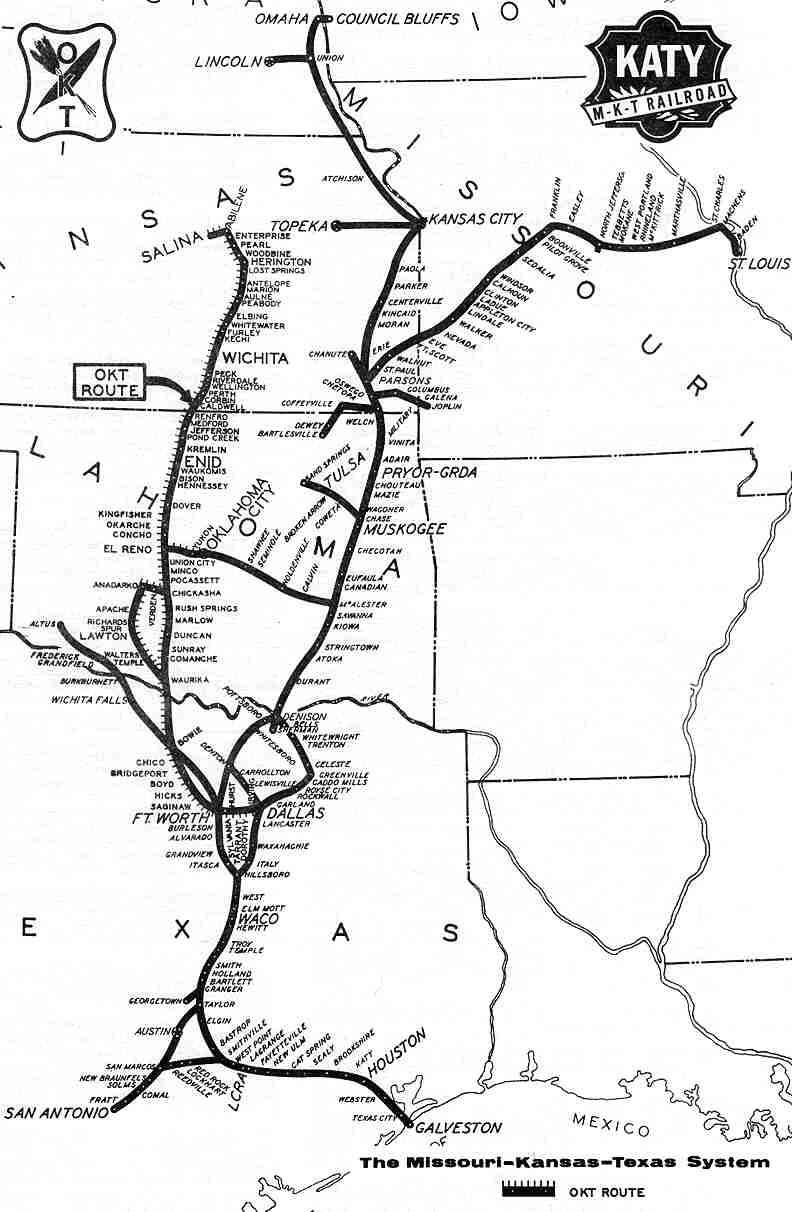 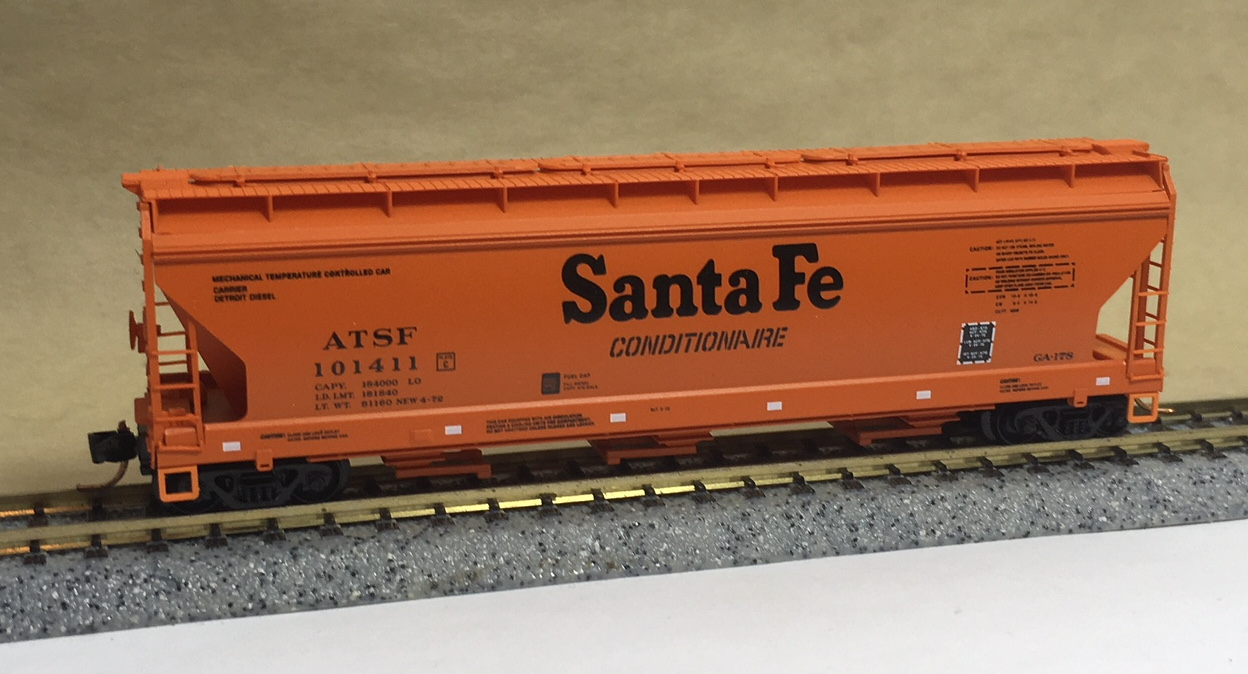 Company History: The Missouri-Kansas-Texas Railroad (reporting mark MKT) is a former Class I railroad company in the United States, with its last headquarters in Dallas. Established in 1865 under the name Union Pacific Railway, Southern Branch, it came to serve an extensive rail network in Texas, Oklahoma, Kansas, and Missouri. In 1988, it merged with the Missouri Pacific Railroad and is now part of Union Pacific Railroad.