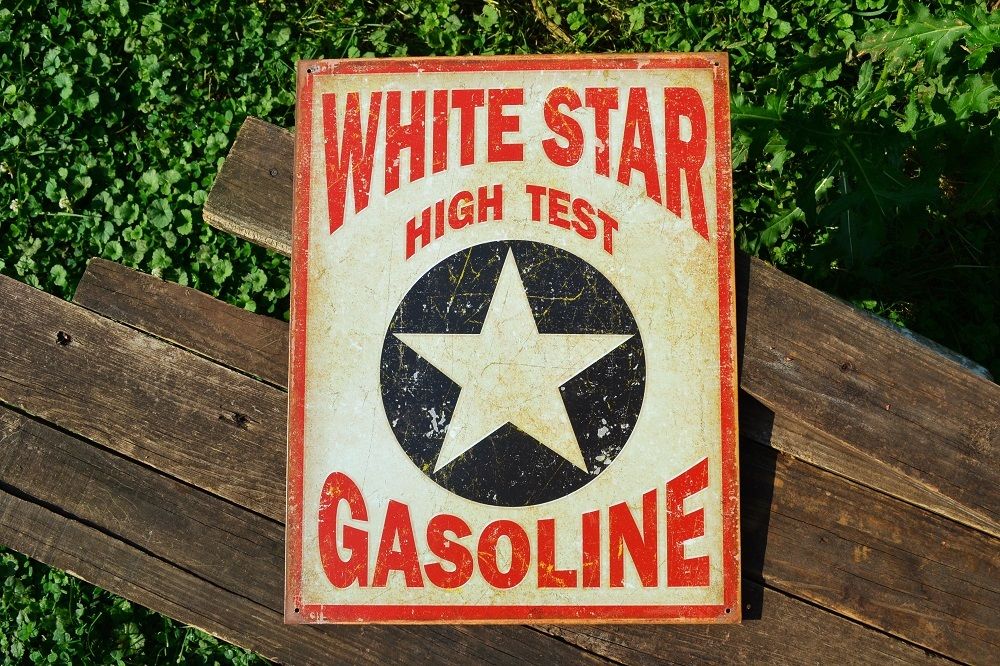 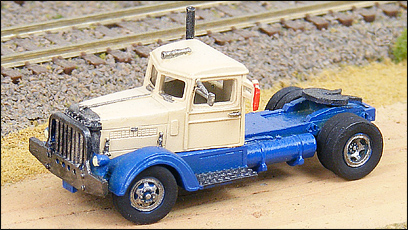 Company History: Union Tank Car Company or UTLX (their best known reporting mark) is a railway equipment leasing company (and car maintenance / manufacturing) headquartered in metro Chicago, Illinois. As the name says, they specialise in tank cars, and covered hopper cars. As of September 2005, according to their site, they have about 80,000 cars in their fleet.