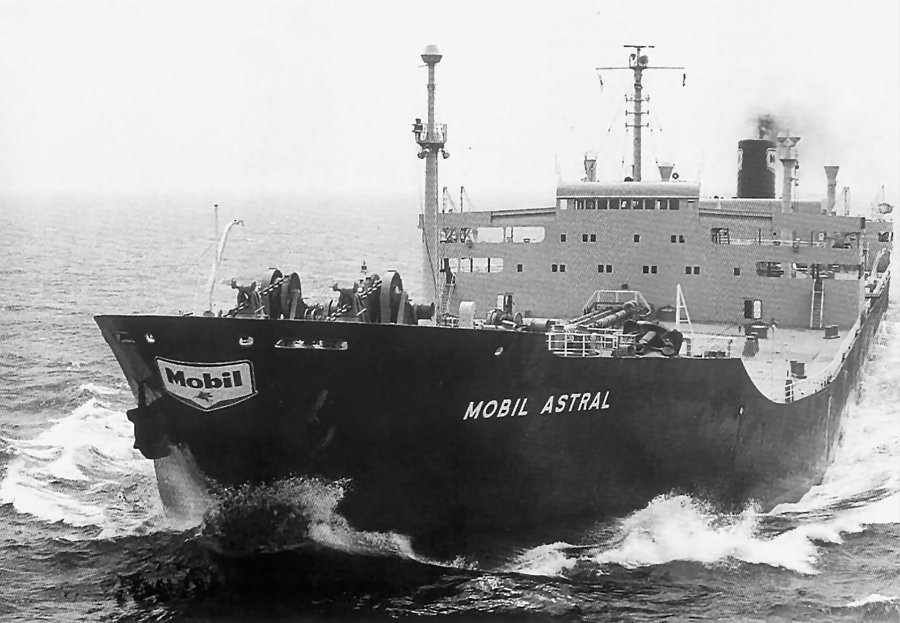 Company History: Mobil, previously known as the Socony-Vacuum Oil Company, is a major American oil company which merged with Exxon in 1999 to form a parent company called ExxonMobil. It was previously one of the Seven Sisters which dominated the global petroleum industry from the mid-1940s until the 1970s. Today, Mobil continues as a major brand name within the combined company, as well as still being a gas station sometimes paired with its own store or On the Run. The former Mobil headquarters in Fairfax County, Virginia, were used as ExxonMobil's downstream headquarters until 2015 when ExxonMobil consolidated employees into a new corporate campus in Spring, Texas.

The world's 10th largest company by revenue, ExxonMobil from 1996 to 2017 varied from the first to sixth largest publicly traded company by market capitalization. The company was ranked ninth globally in the Forbes Global 2000 list in 2016. ExxonMobil was the second most profitable company in the Fortune 500 in 2014.

ExxonMobil is the largest of the world's Big Oil companies, or supermajors, with daily production of 3.921 million BOE (barrels of oil equivalent); but significantly smaller than a number of national companies. In 2008, this was approximately 3 percent of world production, which is less than several of the largest state-owned petroleum companies. When ranked by oil and gas reserves, it is 14th in the worldâwith less than 1 percent of the total. ExxonMobil's reserves were 20 billion BOE at the end of 2016 and the 2007 rates of production were expected to last more than 14 years. With 37 oil refineries in 21 countries constituting a combined daily refining capacity of 6.3 million barrels (1,000,000 m3), ExxonMobil is the largest refiner in the world, a title that was also associated with Standard Oil since its incorporation in 1870.

ExxonMobil has been criticized for its slow response to cleanup efforts after the 1989 Exxon Valdez oil spill in Alaska, widely considered to be one of the world's worst oil spills in terms of damage to the environment. ExxonMobil has a history of lobbying for climate change denial and against the scientific consensus that global warming is caused by the burning of fossil fuels. The company has also been the target of accusations of improperly dealing with human rights issues, influence on American foreign policy, and its impact on the future of nations.