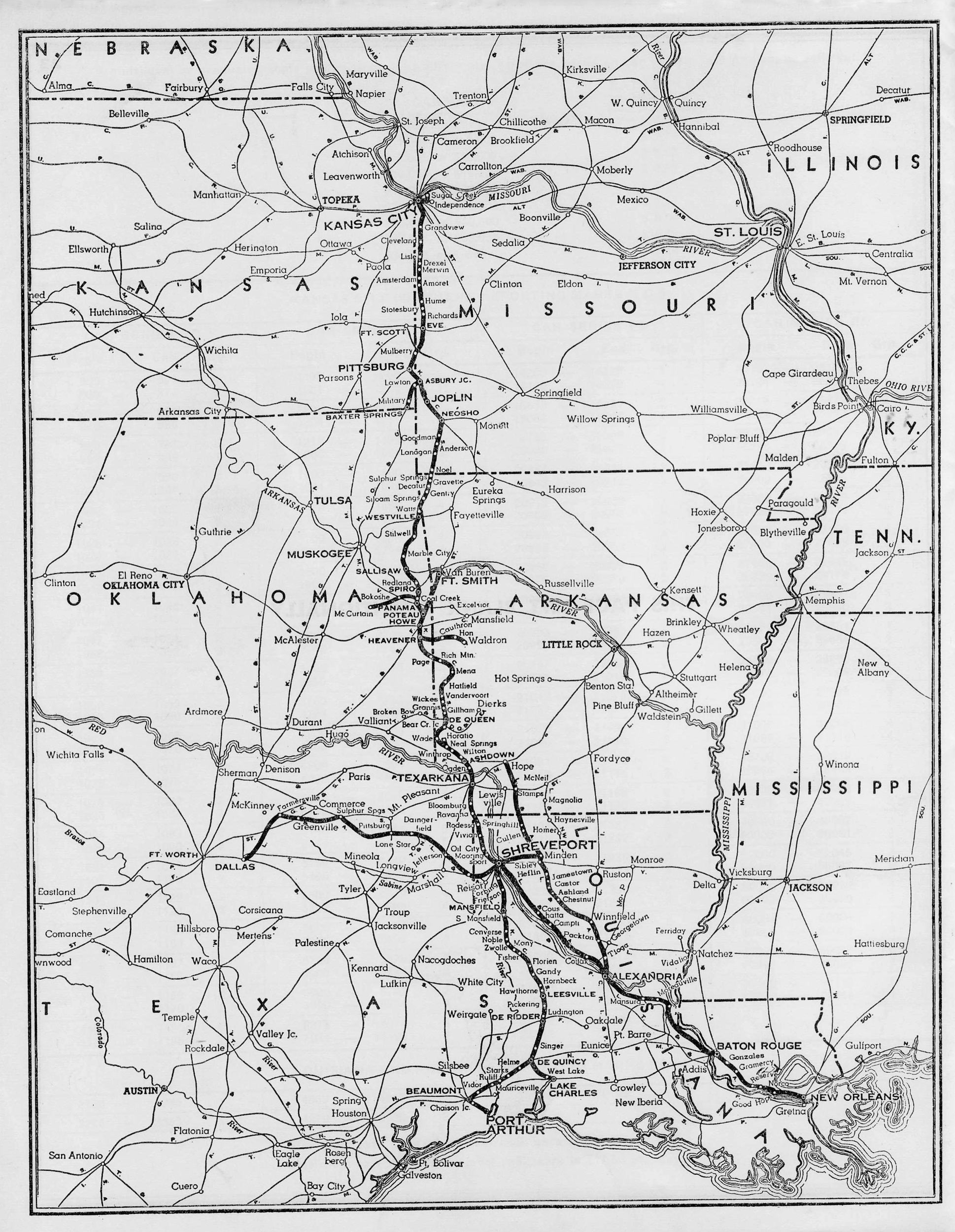 Company History: KCS began (with a different name) in 1890 under the direction of Arthur Stilwell for the purpose of building a railroad from Kansas City directly south along the Missouri â Kansas, Arkansas â Oklahoma, and Louisiana â Texas borders to the Gulf of Mexico. At the point where the railroad met the Gulf, Stillwell built a port complex and named it after himself, Port Arthur, Texas. Two years later, the company defaulted on a loan, Stilwell was kicked out and they changed the name of the railroad to Kansas City Southern. Stilwell went on to build the Kansas City Mexico & Orient.