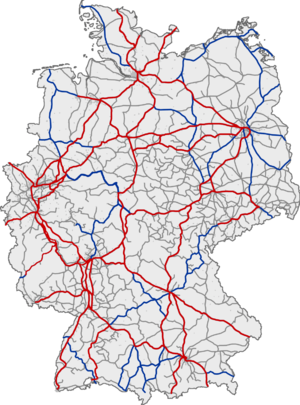 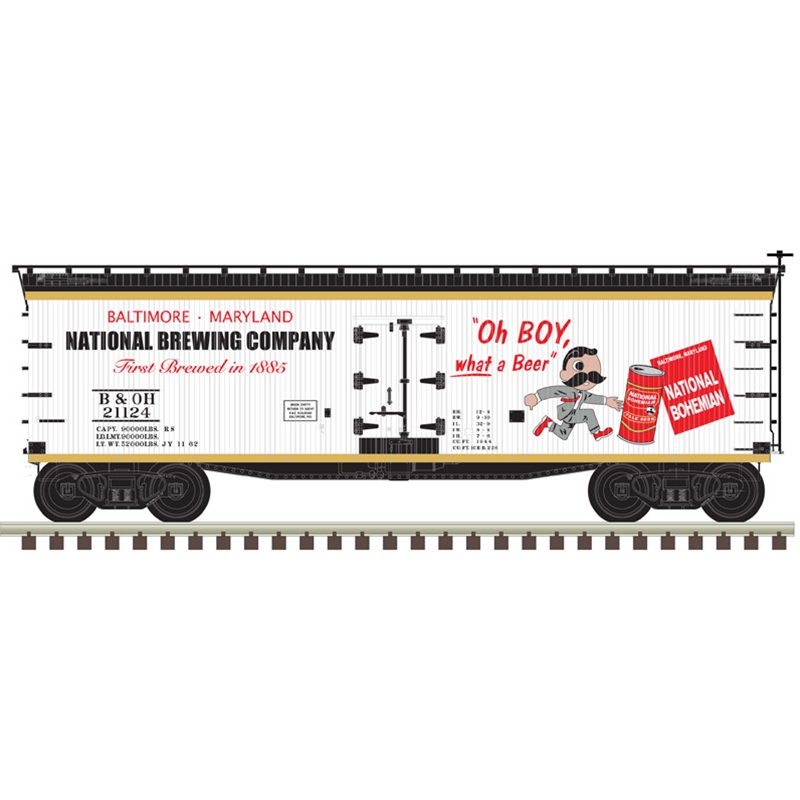 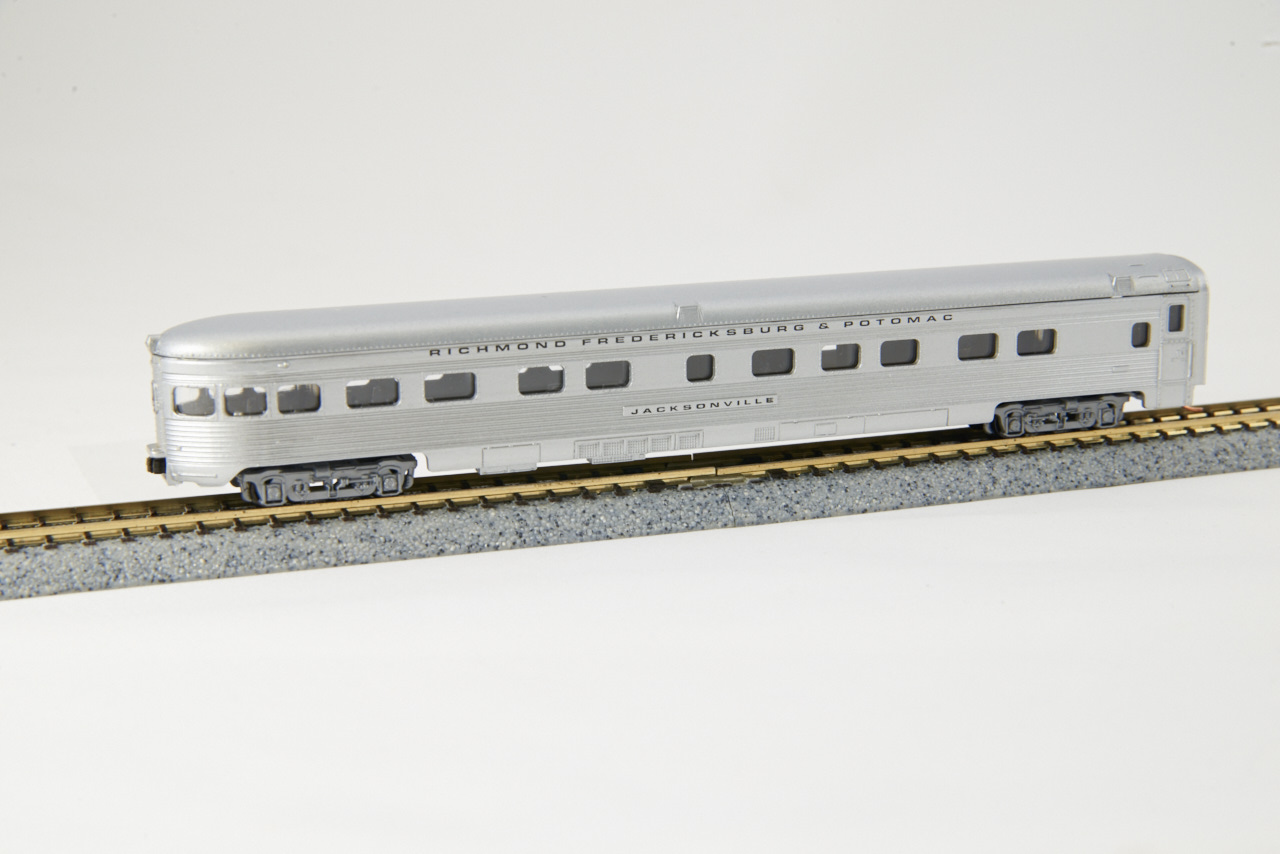 Company History: Deutsche Bundesbahn was the Western Germany DB before reunification. After World War II, Germany (and the DRG) was divided into 4 zones: US, British, French and Soviet. The first three eventually combined to form the Federal Republic of Germany (the West) and the Russian zone became the German Democratic Republic (the East). German territories beyond the Oder were ceded to Poland except for the northern part of East Prussia, which was ceded to the Soviet Union in 1945.