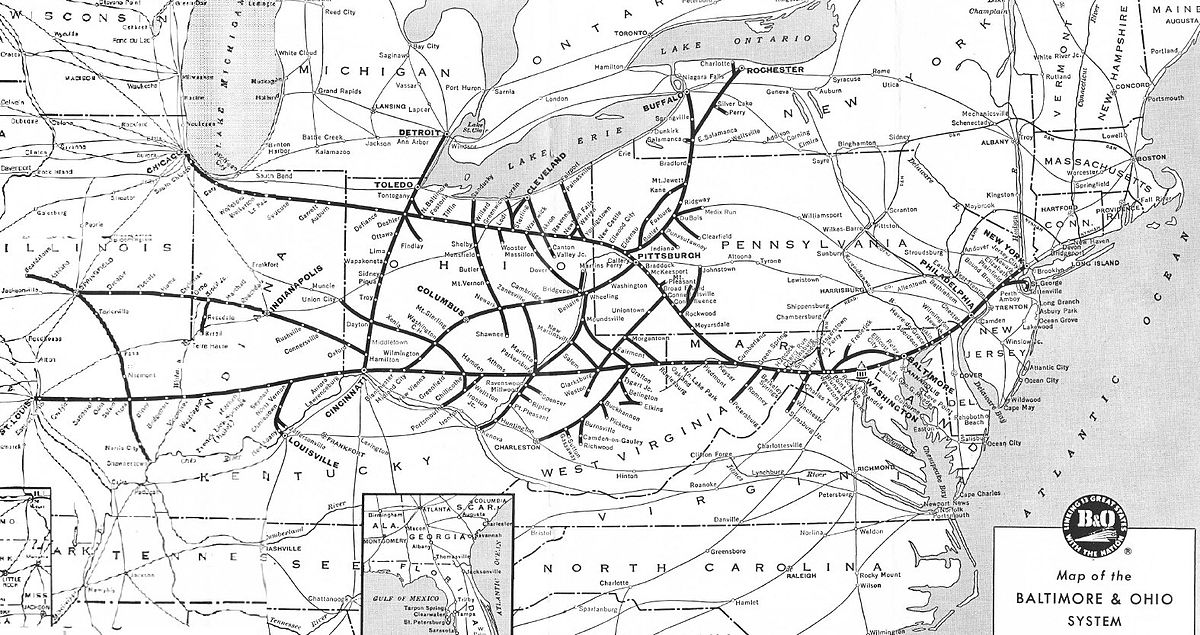 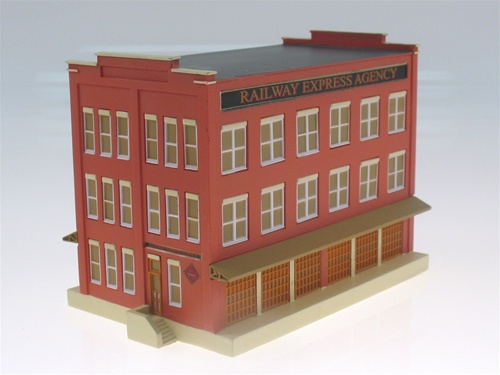 Company History: The Baltimore and Ohio Railroad (reporting marks B&O, BO) is one of the oldest railroads in the United States and the first common carrier railroad. It came into being mostly because the city of Baltimore wanted to compete with the newly constructed Erie Canal (which served New York City) and another canal being proposed by Pennsylvania, which would have connected Philadelphia and Pittsburgh. At first this railroad was located entirely in the state of Maryland with an original line from the port of Baltimore west to Sandy Hook. At this point to continue westward, it had to cross into Virginia (now West Virginia) over the Potomac River, adjacent to the confluence of the Potomac and Shenandoah rivers. From there it passed through Virginia from Harpers Ferry to a point just west of the junction of Patterson Creek and the North Branch Potomac River where it crossed back into Maryland to reach Cumberland. From there it was extended to the Ohio River at Wheeling and a few years later also to Parkersburg, West Virginia.