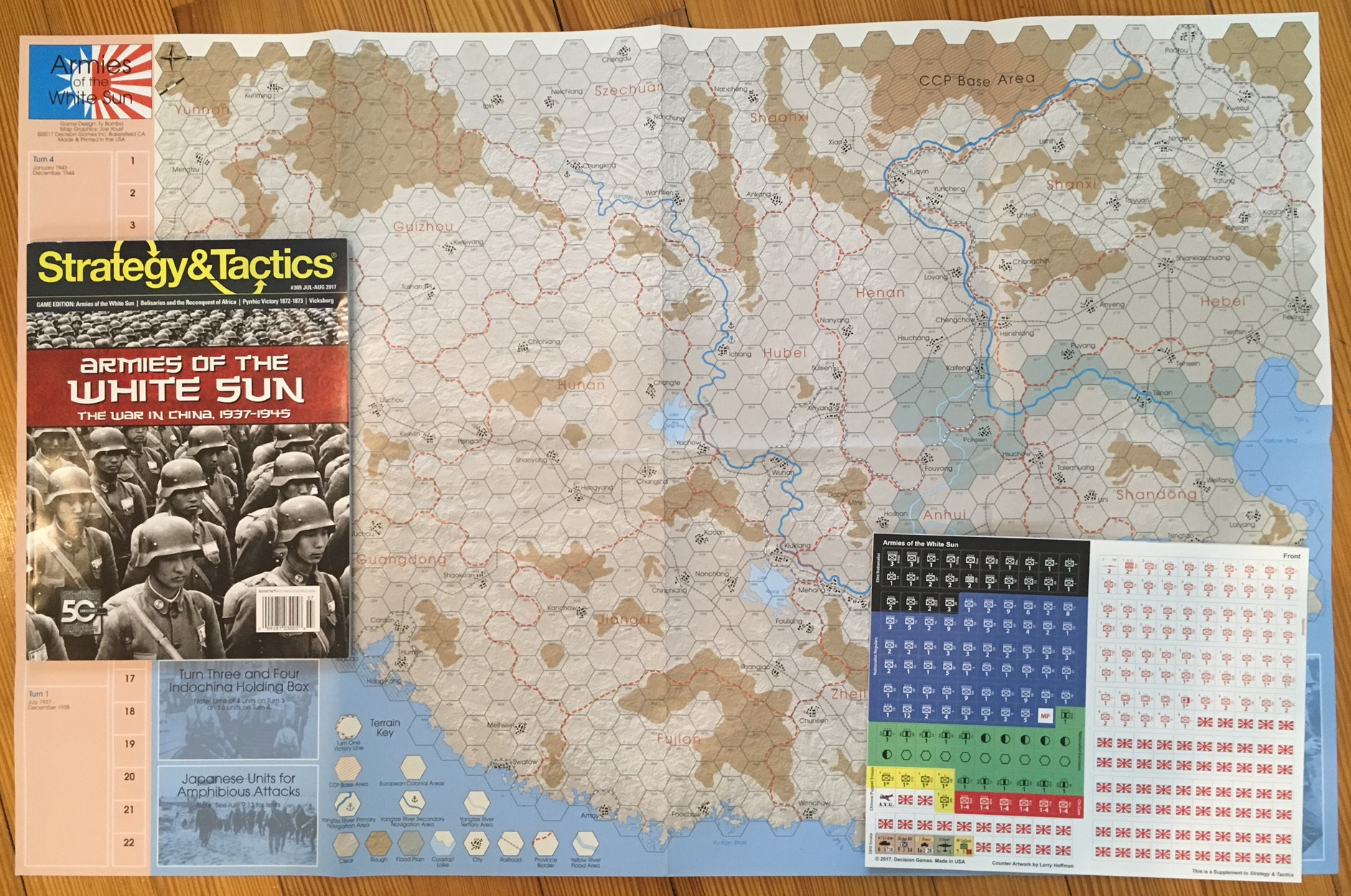 Armies of the White Sun 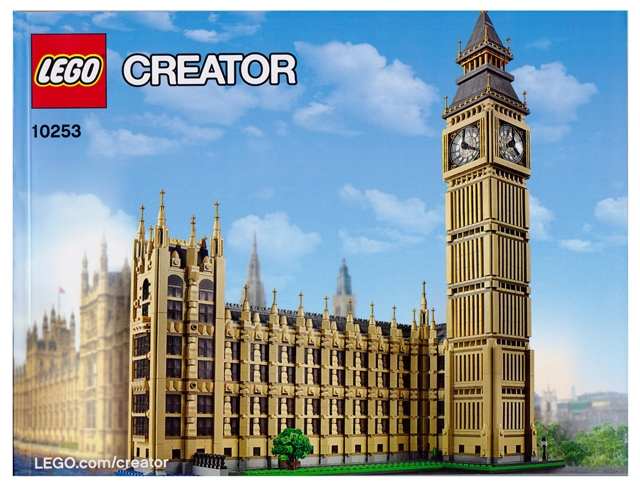 Description: This is a complex solitaire game in which the player takes command of the invading Japanese forces. The game simulates the period starting with the Marco Polo Bridge Incident of 1937 and ends with Operation Go_go which was aimed at capturing Chongking and ending Chinese resistance.