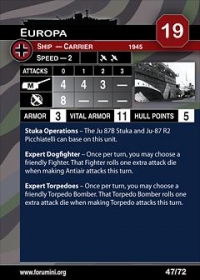 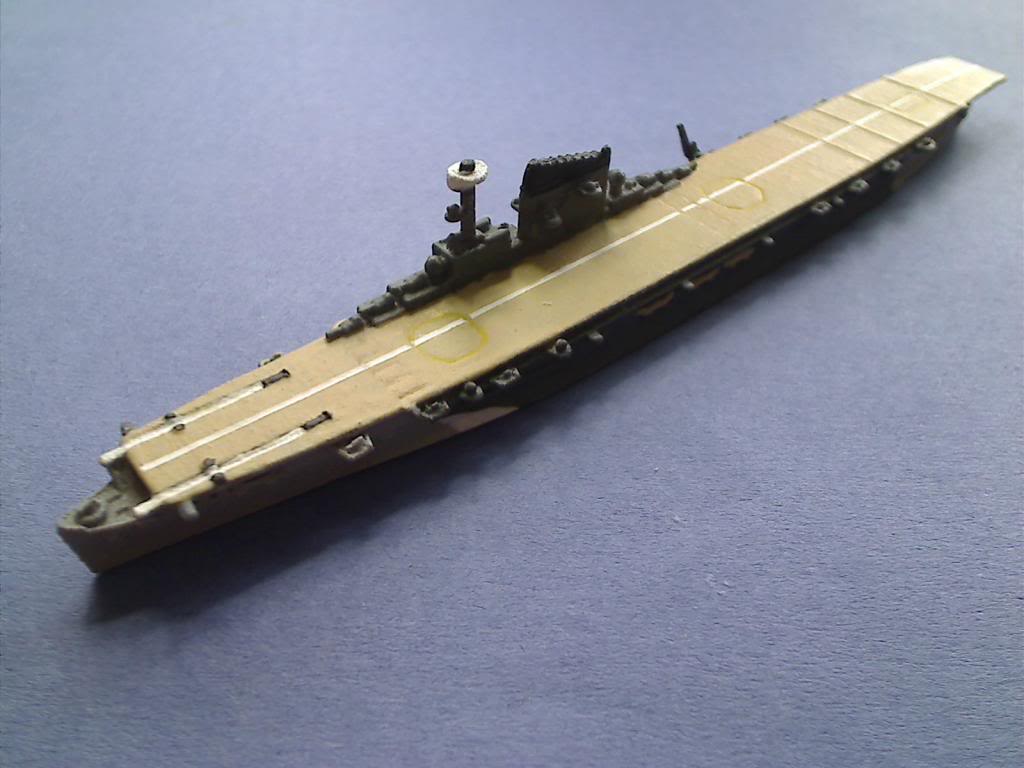 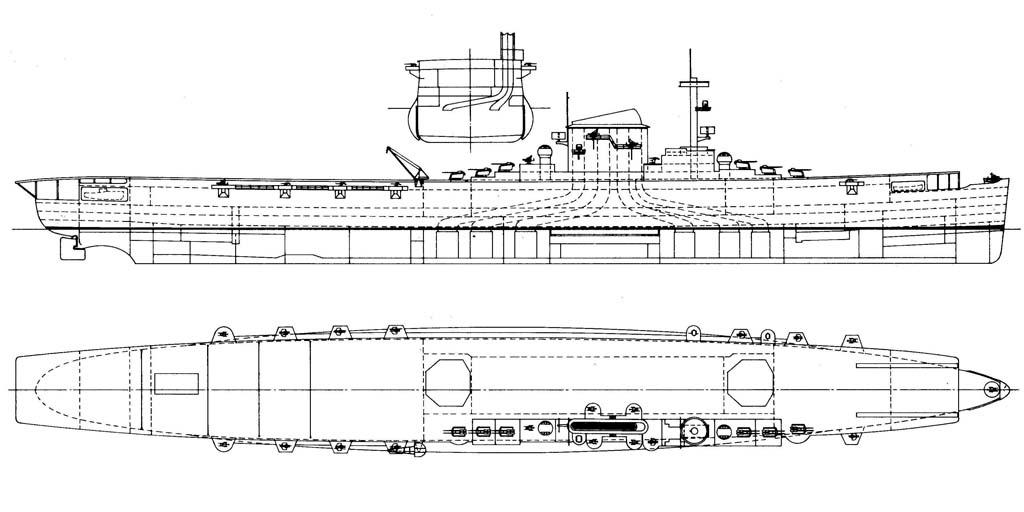 The German aircraft carrier I was a planned conversion of the transport ship Europa during World War II. The loss of the battleship Bismarck and near torpedoing of her sistership Tirpitz in May 1941 and March 1942, respectively, spurred the Kriegsmarine to acquire aircraft carriers. Europa was one of several vessels selected for conversion into auxiliary aircraft carriers. As designed, the ship would have had an air complement of 24 Bf 109T fighters and 18 Ju 87C Stuka dive-bombers.

Conversion planning began in May 1942, and had the conversion been finished, she would have been the largest German aircraft carrier, longer even than the purpose-built Graf Zeppelin-class aircraft carriers. The work was canceled in November 1942, however, after design problems, including serious instability and structural weaknesses, proved to be irreconcilable. No work was done on the ship, which was eventually seized by the US Army and used as a troop transport following the end of the war.

Europa was a single ship clas..