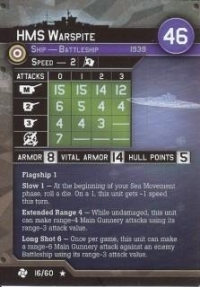 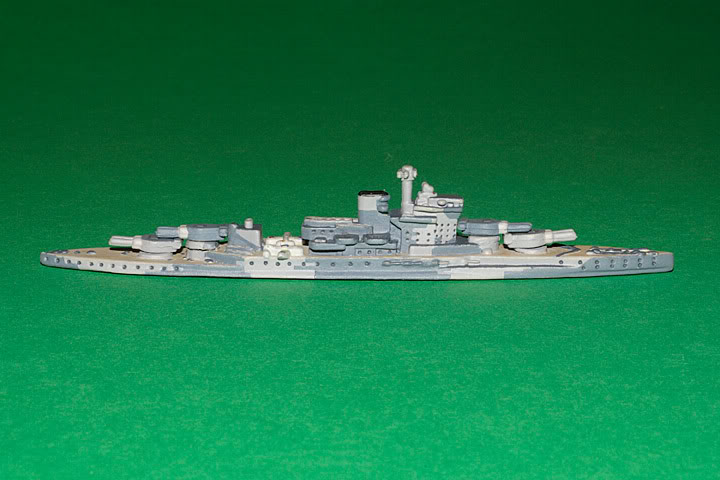 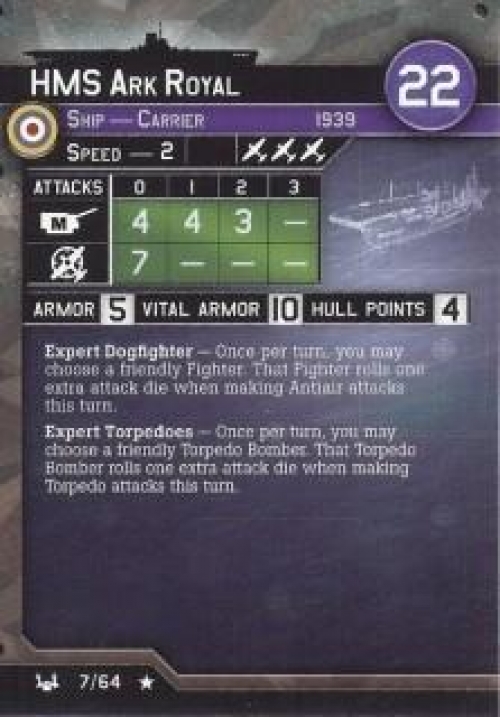 Notes: HMS Warspite was a Queen Elizabeth-class battleship built for the Royal Navy during the early 1910s. Her thirty-year career covered both world wars and took her across the Atlantic, Indian, Arctic and Pacific Oceans. She participated in the Battle of Jutland during the First World War as part of the Grand Fleet. Other than that battle, and the inconclusive Action of 19 August, her service during the war generally consisted of routine patrols and training in the North Sea.