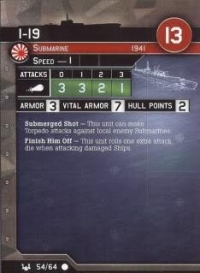 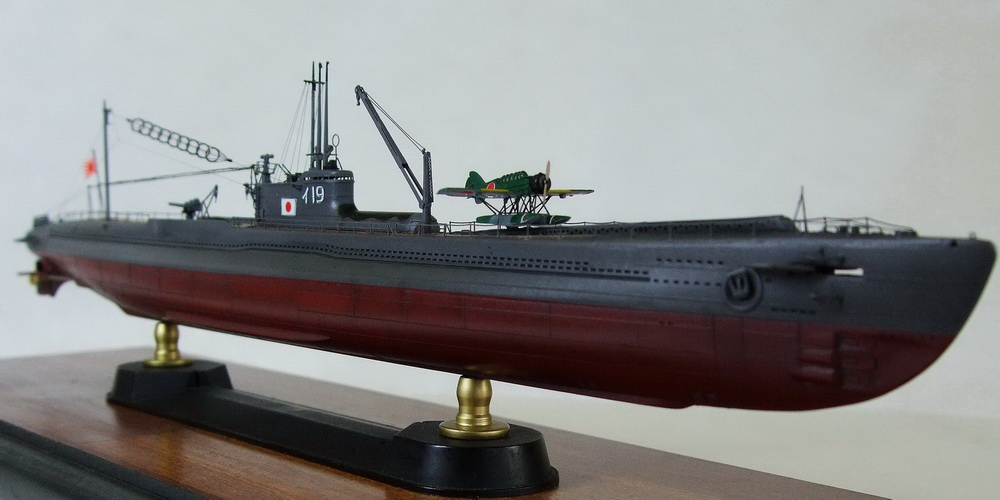 The boats were armed with six internal bow 53.3 cm (21.0 in) torpedo tubes and carried a total of 17 torpedoes. They were also armed with a single 14 cm (5.5 in) deck gun and two single mounts for 25 mm (1 in) Type 96 anti-aircraft guns. In the Type Bs, the aircraft hangar was faired into the base of the conning tower. A single catapult was positioned on the forward deck. Late in the war, some of the submarines had their aircraft hangar replaced, to replace it with an additional 14 cm gun. In 1944, I-36 and I-37 had their aircraft hangar and catapult removed so that they could carry four Kaiten manned torpedoes, with I-36 later being further modified to carry six.