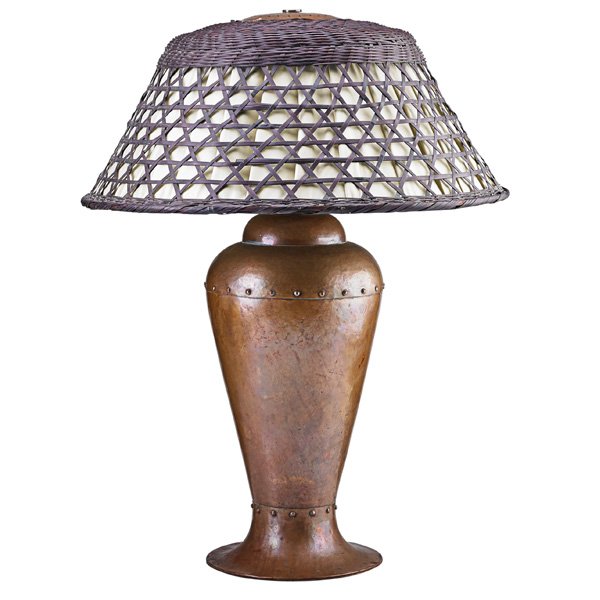 Manufacturer History: Gustav Stickley and his brothers, Charles and Albert, formed Stickley Brothers & Company in 1883, the same year in which Gustav married Eda Ann Simmons. Within five years, the company was dissolved and Stickley's ambitions led him to partner with Elgin Simonds, a salesman in the furniture trade, to form the firm of Stickley & Simonds in Binghamton, New York. During the 1890s, Stickley divided his efforts between his new enterprise and, with his brother Leopold, served as a foreman of furniture operations at the Auburn State Prison. In 1898 he orchestrated the removal of Simonds and formed the Gustav Stickley Company.