Small brightly coloured figures for nativity scenes, "santouns" first appeared in Provence at the end of the 18th century, representing not only the Nativity scene, the Kings and Shepherds, but also a whole series of everyday characters from old Provence and their traditional trades.

In order to understand where they came from, we must start with the invention of the first nativity scene, traditionally attributed to Saint Francis of Assisi who is said to have asked the inhabitants of his village of Grecchio, in 1223, to play the parts of the characters in the Nativity. The first nativity scenes with figurines then appeared in churches around the 16th century. But after the French Revolution, which suppressed the midnight mass, the nativity scene, until then a large-scale affair, was reduced in size to a miniature scene that families could create at home. A small industry developed making the figurines. It was at this point that the santons appeared in Provence. Since 1803, a Santons fair is held every December in Marseille, France.

Originally, the nativity scene was limited to the characters in the Nativity itself. The makers of santons took their inspiration from the people of Provence to create new characters. Just to mention a few: there is Boufareu, the angel who guides people to the stable; the blind man who suddenly regains his sight; the pot-bellied, bald priest, from the neighbouring parish; Marius, a central character who, like Alphonse Daudet's character Tartarin de Tarascon, is very talkative; there is also the gypsy girl, the fisherman, the water carrier, the holy fool, the grinder and many more.

Read more on this site 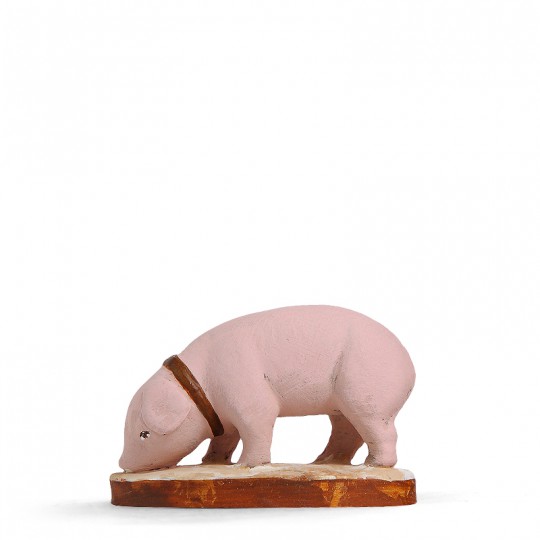 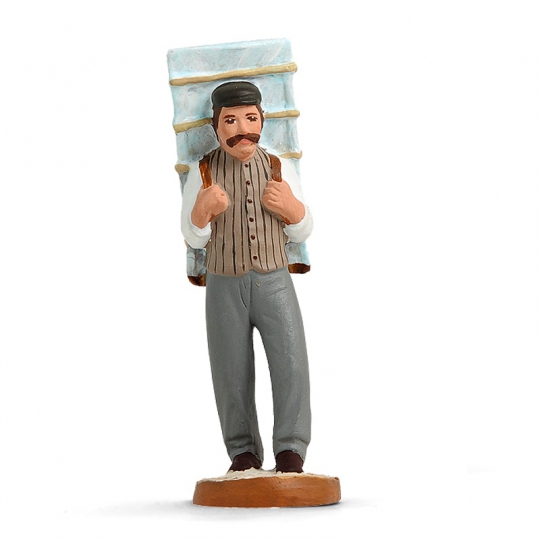 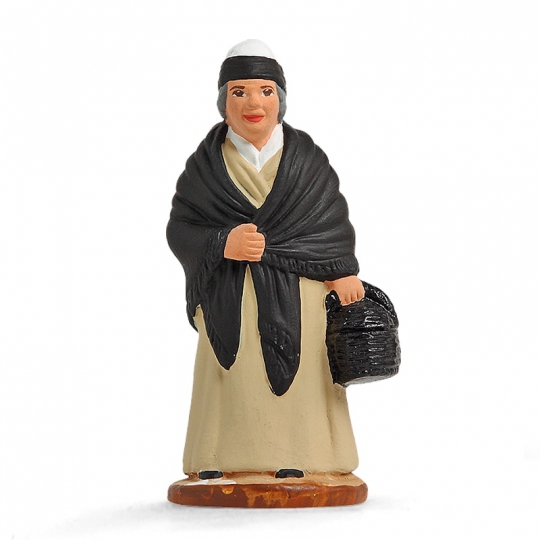