Stereophile is the foremost magazine related to the production of high quality audio equipment. Generally, the products they write about are considered considerably better than the typical mass-produced mass-marketed equipment generally available in department and big-box stores. That is not to say they would ignore a partiularly well made piece of gear produced by a big name such as Sony or Bose, but in general, the best made equipment is produced by companies the average consumer has never heard of.

Products listed here have been formally reviewed in Stereophile Magazine, and the editors have determined them to be among the finest available in each of four or five quality classes. Whether a component is listed in Class A or Class D (or E), it is considered to be a genuinely high quality product. 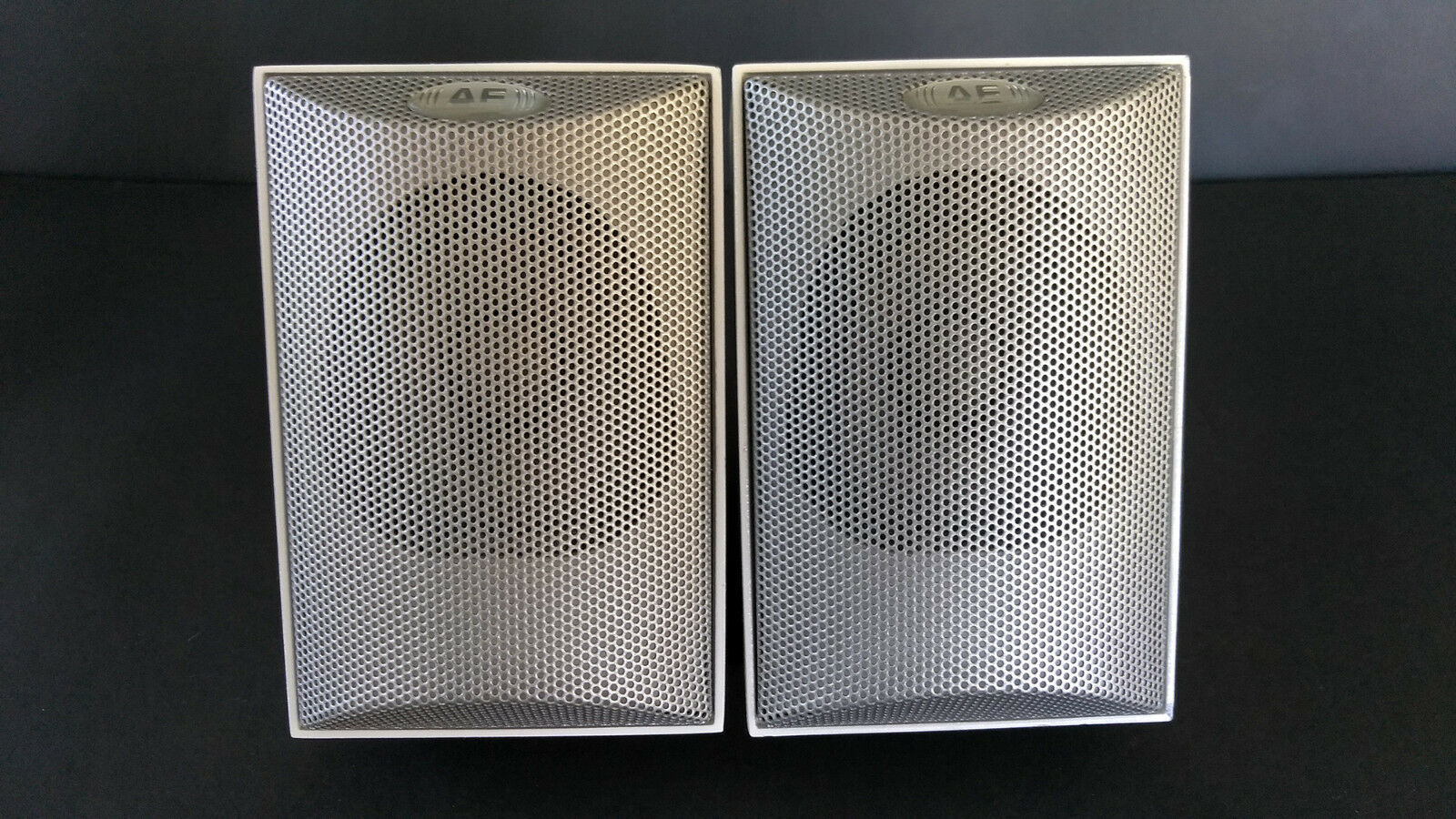 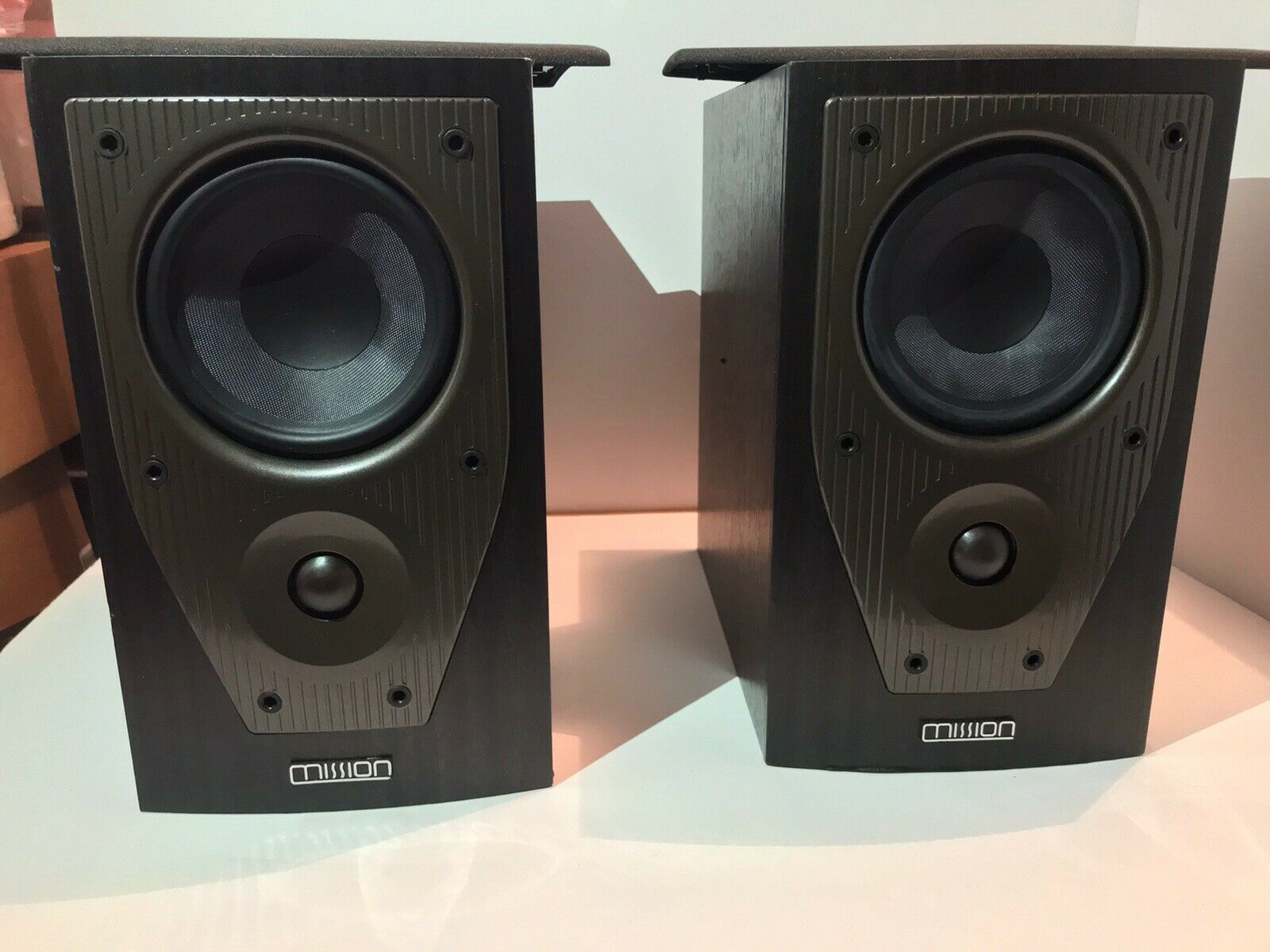