Chippendale Style Furniture refers to furniture in the style espoused by Thomas Chippendale who published a book of designs in 1754. Many of these designs were created by Chippendale himself. The identity of some of the other designers in the book is up for debate.

This book defined the style popular in the latter half of the 18th century and is still common today. It was the first furniture style in England to be named after a designer and not a monarch. Chippendale became the most famous name in furniture design at a time when this kind craftsmanship was at its pinnacle. The design also became popular in the United States though the American craftsman typically took a more conservative approach and their carpentry and upholstry was less ornate than the English counterparts. Chippendale Style furniture appears in three major subtypes: Gothic, Chinese and Rococo (or Modern). Our modern term âChippendaleâ typically refers to what Chippendale himself referred to as the Rococo design style. Rococo Chippendale was in large part a reaction to the overbearing formality of the earlier Baroque furniture design exemplified by the work of William Kent and others. This collection comprises both English and American designs made in the 18th and 19th centuries by the most well known of the manufacturers on both sides of the ocean. 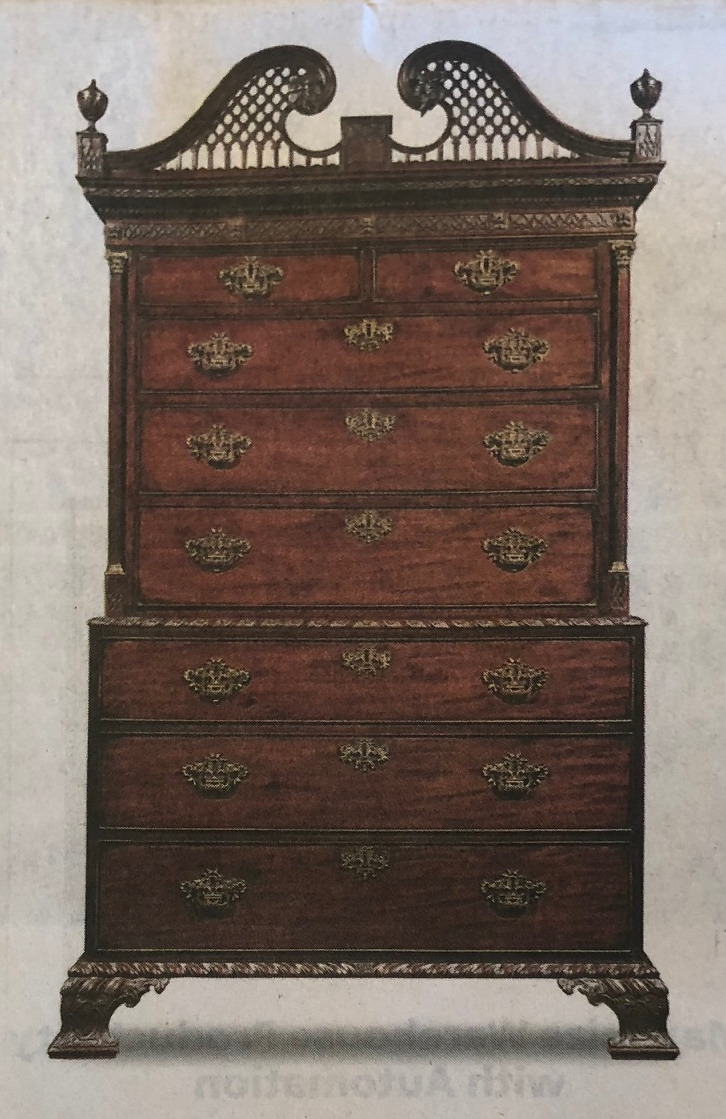 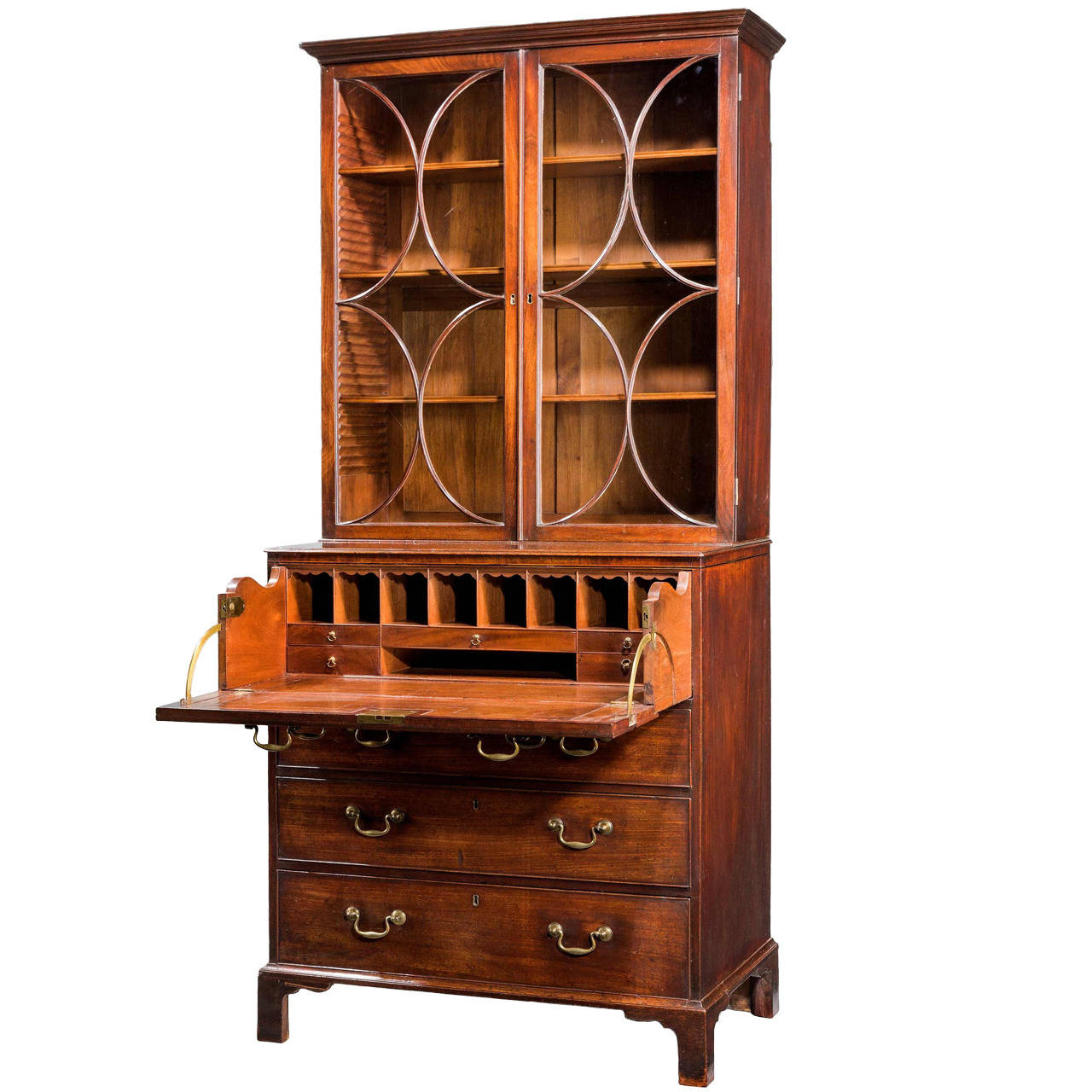 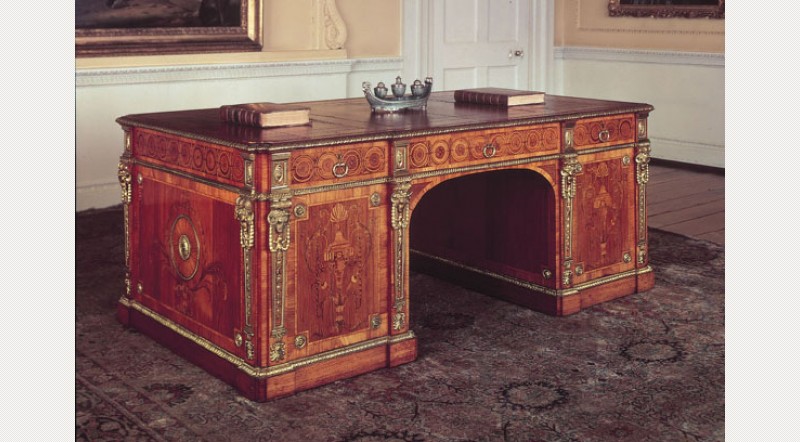