Romain de Tirtoff (23 November 1892 â 21 April 1990) was a Russian-born French artist and designer known by the pseudonym ErtÃ©, from the French pronunciation of his initials. He was a diversely talented 20th-century artist and designer who flourished in an array of fields, including fashion, jewellery, graphic arts, costume and set design for film, theatre, and opera, and interior decor.

ErtÃ© is perhaps most famous for his elegant fashion designs which capture the art deco period in which he worked. One of his earliest successes was designing apparel for the French dancer Gaby Deslys who died in 1920. His delicate figures and sophisticated, glamorous designs are instantly recognisable, and his ideas and art still influence fashion into the 21st century. His costumes, programme designs, and sets were featured in the Ziegfeld Follies of 1923, many productions of the Folies BergÃ¨re, and George White's Scandals. On Broadway, the celebrated French chanteuse IrÃ¨ne Bordoni wore ErtÃ©'s designs. 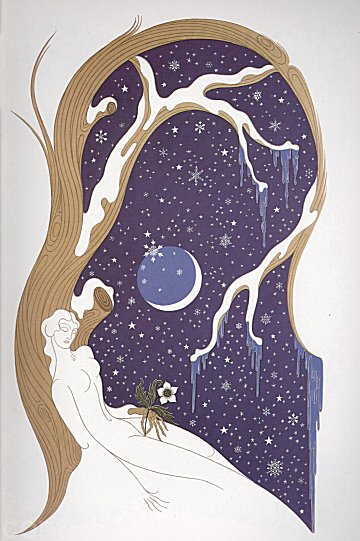 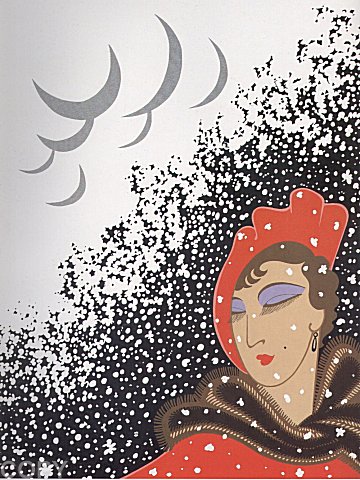