Model Information: This model was first released by Micro-Trains in February of 2001. It is somewhat different from most MTL toolings in that 1) Most of the body is die-cast metal as opposed to injection-molded plastic and 2) The car runs on 3-Axle freight trucks (Buckeye). Some releases of this model come with loads. Typically these loads need to be assembled and/or painted by the customer. The loads typically represent large and/or heavy items that would be too cumbersome or heavy to be transported by a traditional 50' fishbelly flatcar. Examples of these loads are include: heavy transformers, pipes, girders and large vehicles. The depressed center was specifically designed to make sure the load would be able to make it through standard-height tunnels. Although most fo the body is made from a die-cast metal frame, the ends of the main platform are made from plastic which snaps on to the metal underframe. 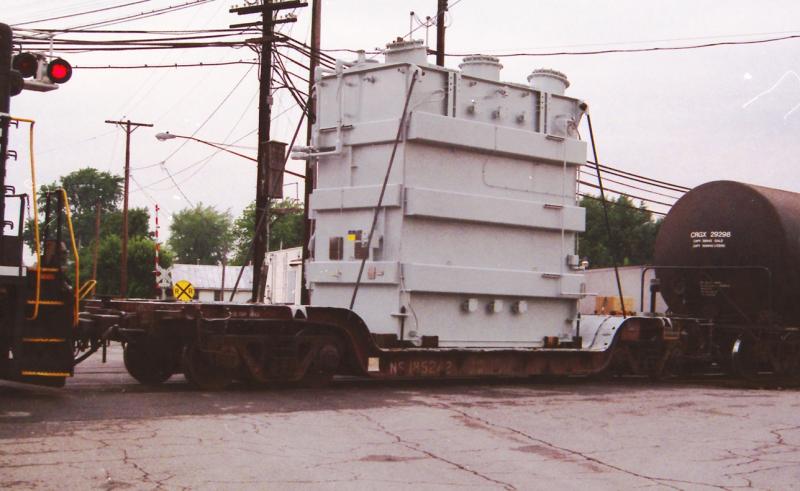